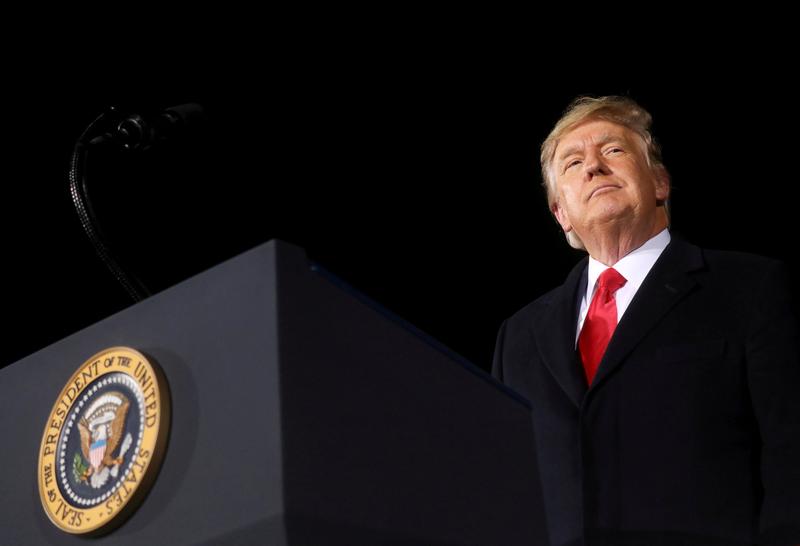 The announcement follows news that Trump had abruptly parted ways on Saturday with the two lead lawyers working on the team.