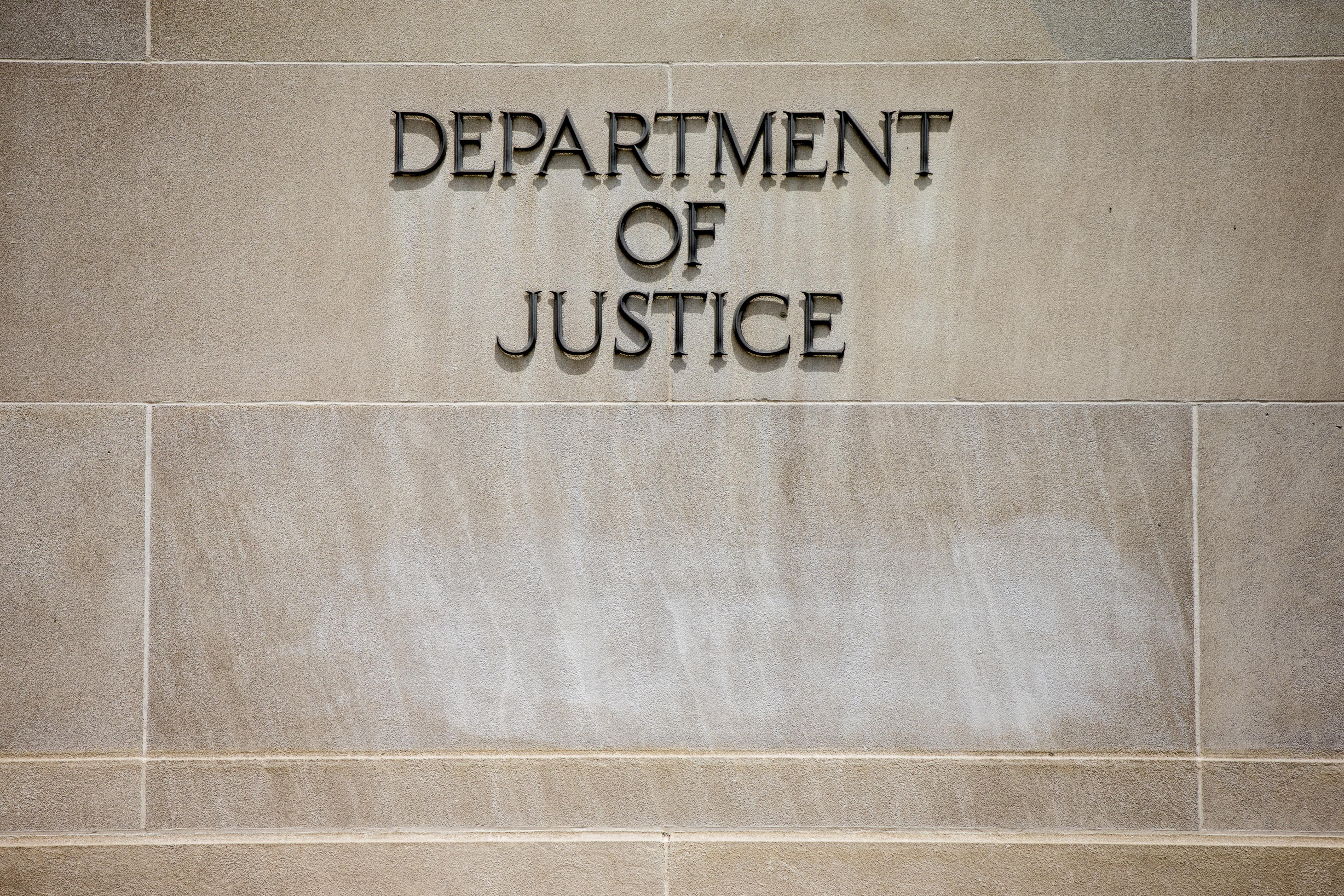 The Trump administration promises “law and order.” But beyond enforcing our nation’s laws, the incoming administration has an opportunity to reform our criminal justice system in ways that elevate the rule of law over politics and that protect average Americans the same as politically favored elites.

Conservative states that champion law and order and the rule of law have led broad criminal justice coalitions, proven both tough and smart on crime, and shown that criminal justice does not involve issuing get-out-of-jail-free cards to those deserving of punishment. Three state-tested measures would allow a law-and-order Trump administration to lead the 115th Congress and unite broad coalitions on criminal justice.

First, Congress should enact mens-rea reform to decriminalize morally innocent mistakes or accidents. Justice Oliver Wendell Holmes once said even a dog knows the difference between “being stumbled over and being kicked.” Accordingly, a bad act and bad intentions are presumptively required to prove any crime — even where the law omits intent (Elonis v. United States, 2015).

Mens rea safeguards everyone equally from unwarranted prosecution — from drug offenses (McFadden v. United States, 2015) to white-collar crime (see the FBI’s email investigation of Hillary Clinton). Yet Congress and federal agencies routinely produce criminal laws and regulations with weak or no intent standards, often prohibiting conduct that no one would assume is illegal. As a result, honest people have been criminally prosecuted for morally innocent mistakes or accidents.

Federal mens rea reform would improve criminal justice for everyone.

Second, Congress should follow the example of several states and repeal unnecessary federal criminal sanctions that now leave many at risk of unfair prosecution. Many innocent, everyday actions have been turned into criminal offenses by federal regulations. There are, for example, the crimes of rolling something down a hillside in a national park (36 C.F.R. 2.1(a)(3)) or, if you’re a wharf operator, letting longshoremen drink from “common drinking cups” (33 USC 941(f) & 29 CFR 1918.95(b)(3)).

John Lauro, a criminal defense lawyer, said that “with enough time, subpoenas [and] FBI investigators,” prosecutors can charge anyone with “crimes they can’t even articulate.” Lawyer and author Harvey Silverglate, estimates that the average American unwittingly commits three felonies a day.

Only Congress can repeal federal criminal law, and lawmakers have introduced several bills to do just that. The 2015 Clean Up the Code Act identifies particular statutes for repeal (e.g., unauthorized use of Smokey Bear images). The 2015 Regulatory Reporting Act specifies criteria to review the entire federal criminal code and to recommend repeal of unnecessary laws and regulations. Those paths are not mutually exclusive. Congress should use every tool at its disposal to identify all criminal laws and regulations, consolidate them into a single title of the U.S. Code and cut any unnecessary provisions.

Third, expand the use of earned-time credit as correctional reform. States have long tested various programs to enable qualified corrections officials to reward individuals with early prison release if they successfully complete GED requirements, professional certifications and other programs that build valuable skills and reduce the risk of recidivism. More offenders who work toward rehabilitation and law-abiding, productive lives should be rewarded, and any savings can be reinvested.

• John-Michael Seibler is a legal fellow in the Heritage Foundation’s Edwin Meese III Center for Legal and Judicial Studies.

Please enable JavaScript to view the comments powered by Disqus.