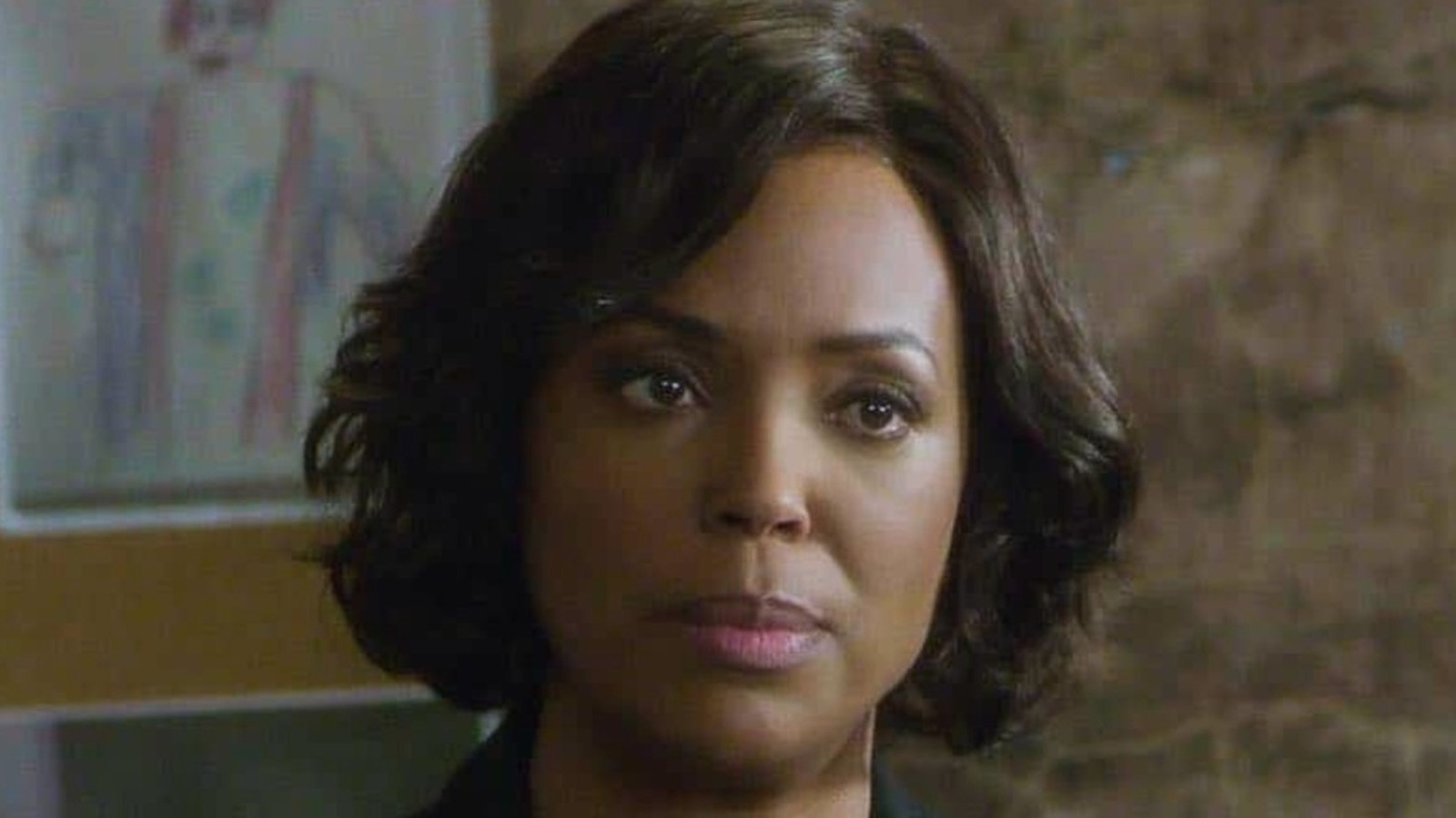 Tara and Luke Alvez (Adam Rodriquez) try to keep Gabriel calm while J.J. and Spencer Reid (Matthew Gray Gubler) attempt to deactivate the device. Panicked, Gabriel begins to shake, trying to wriggle himself free. Just as the gun is about to fire, Tara jumps between it and her brother. Thankfully, the gun is not loaded, and the team manages to free Gabriel from the device before Scratch activates the real threat — a shower of large nails fired from above.

On Reddit, user u/bthubbin recently shared that they had tears in their eyes watching the “sweet and intense” scene when Tara reacts without hesitation to save her brother’s life. Granted, as another user points out, Tara is wearing a bulletproof vest when she risks her life. A third user, however, noted that even with a vest, Tara would have been seriously injured (or killed) if she’d been hit with a shotgun blast from only a few inches away.

While it’s likely Tara would have jumped into danger even if the victim had not been her brother, the way she completely wraps herself around him, essentially cocooning him in her arms, is entirely familial. Despite following different paths and not speaking for years, Tara’s love for her brother is undiminished. At this moment, she isn’t an FBI agent saving a captive. She’s a big sister protecting her little brother, and not even the notorious Mr. Scratch can break that bond.