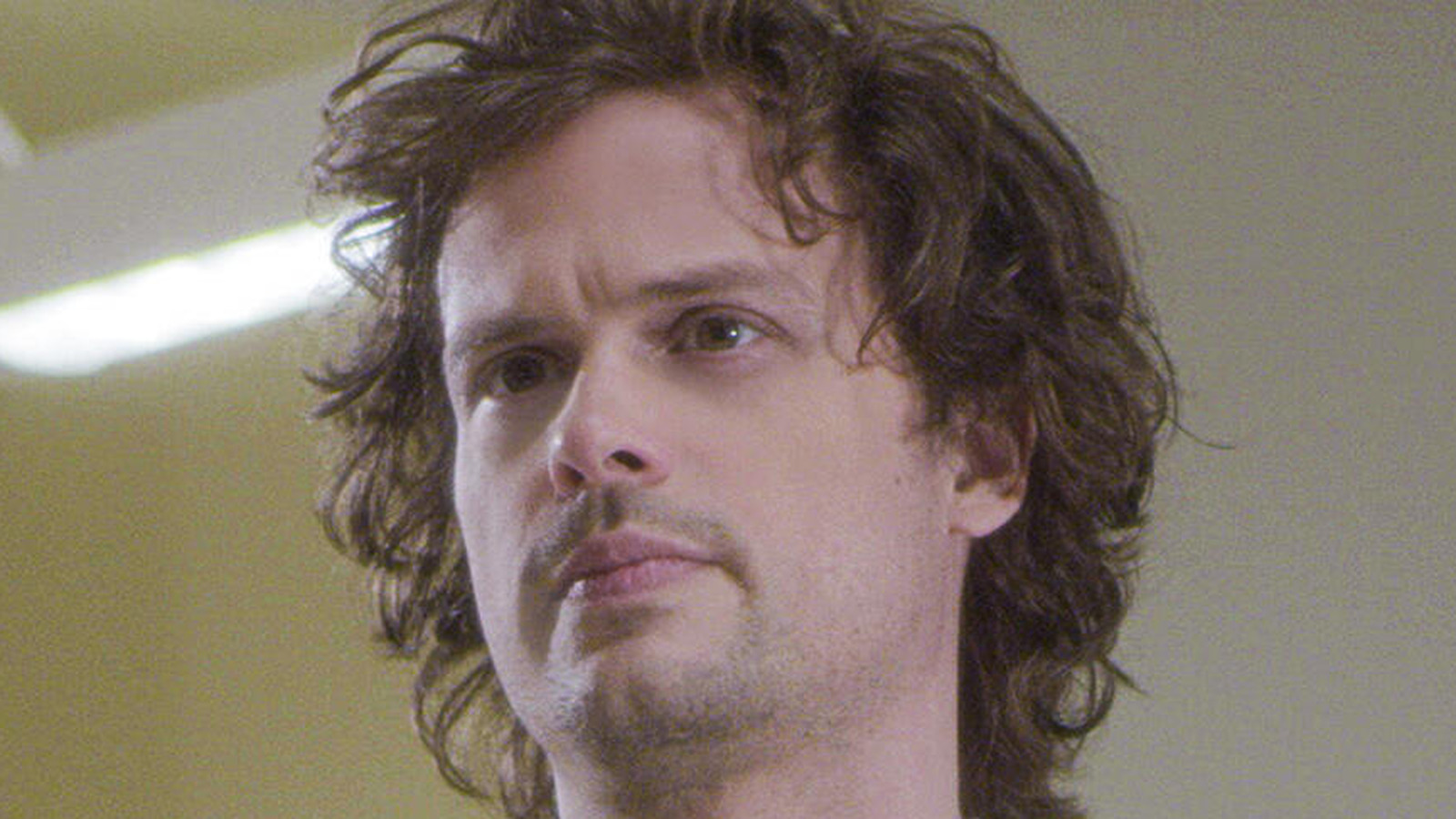 When asked which character they thought was the most serious, “Criminal Minds” fans on Reddit made their voices heard. User reyn-egade submitted a poll with Jason Gideon (Mandy Patinkin), Aaron Hotchner (Thomas Gibson), Will LaMontagne (Josh Stewart), and Leroy Jethro Gibbs (Mark Harmon) from “NCIS” as options and the results weren’t even close. LaMontagne got 19, Gibbs received 28, and Gideon notched a respectable 139 votes, but the big winner was Hotch, who received 451 out of 637 votes — good enough for 70% of respondents.

In addition to voting, other users definitely had some thoughts on the matter. User GlitchingGecko called Gibbs” a complete hard-ass,” but pointed out that “as soon as he’s around a kid he turns into a marshmallow.” User Suitable_Emergency34 said they understood why Hotch came out on top, but wanted to point something out. “At least Hotch can joke around, or at least he did more often in season 1. Seeing that for the time the Gideon was there, I barely saw him smile or anything, I’d say he’s the most serious/stoic character.”