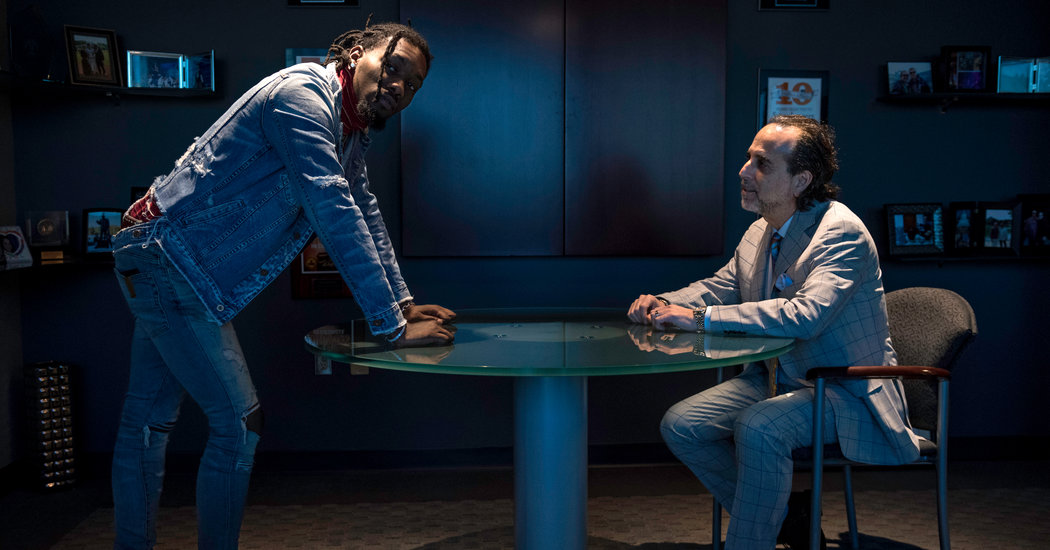 To Atlanta rappers like Gucci Mane and the members of Migos, Drew Findling is more than just a criminal lawyer — he’s an indispensable ally, a mentor and, for some, a father figure. But Mr. Findling, the subject of a recent profile in The Times, also sits at the tricky junction of rap and criminal justice, a vantage that he says has spurred his activism on issues like mass incarceration and the parole system.

Kenneth J. Montgomery, a fellow criminal lawyer who was raised in Brooklyn and built his practice there, is well-versed in these same worlds and civil rights issues. For a time, he defended the young rapper Bobby Shmurda, who was arrested in a gang sting just as his career was taking off. He has also worked with rappers including Mr. MFN eXquire and Sean Price; sued companies like Bad Boy and Roc-A-Fella; and observed the on-the-ground effects of hip-hop becoming pop music on the black youth in his community.

On this week’s Popcast, Joe Coscarelli, The Times’ pop music reporter, uses his story on Mr. Findling as a jumping-off point for an interview with Mr. Montgomery about rap’s fraught relationship with the law. They discuss, among other topics, the racial politics of legal representation, the Meek Mill saga and the future prospects of incarcerated would-be stars like Bobby Shmurda and Kodak Black.

Email your questions, thoughts and ideas about what’s happening in pop music to popcast@nytimes.com.