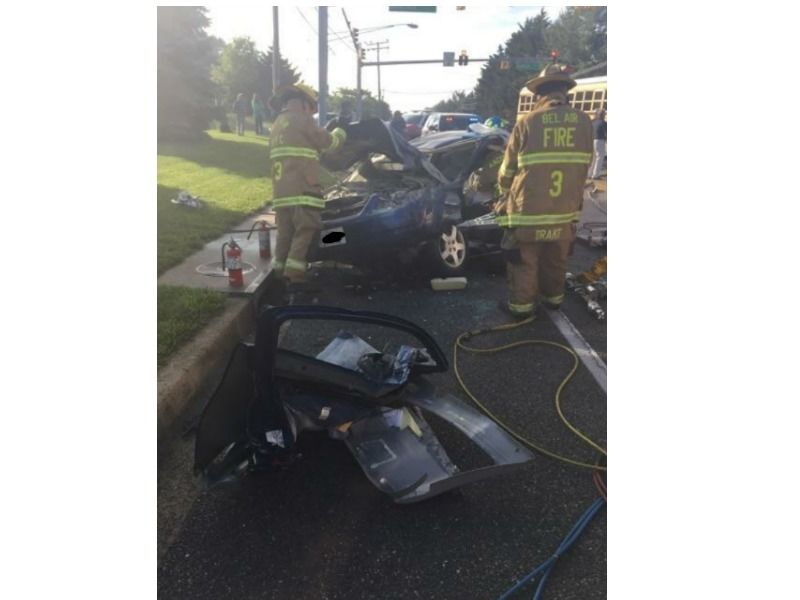 Here are some of the top posts from the past 24 hours on Maryland Patches:

A cold case heated up after more than 30 years thanks to technological advances. Police were able to get a break in the murder case with advanced fingerprint technology at the FBI Laboratory in Quantico: Stunning Breakthrough—PG County Police Identify Man Killed In 1984 Cold Case.

Three people were injured and two — including a school bus driver — were found to be at fault in a pair of school bus crashes in Harford County: Two School Buses Crash On Same Road, 15 Minutes Apart.

A lawyer and an interpreter are accused of trying to bribe a woman not to testify in a rape case, insinuating she may be deported: Defense Attorney, Interpreter Charged With Intimidating Rape Victim.

Share your local news, events and pics by clicking the pencil at the top of any page.

Get free real-time news alerts from the Fallston Patch.