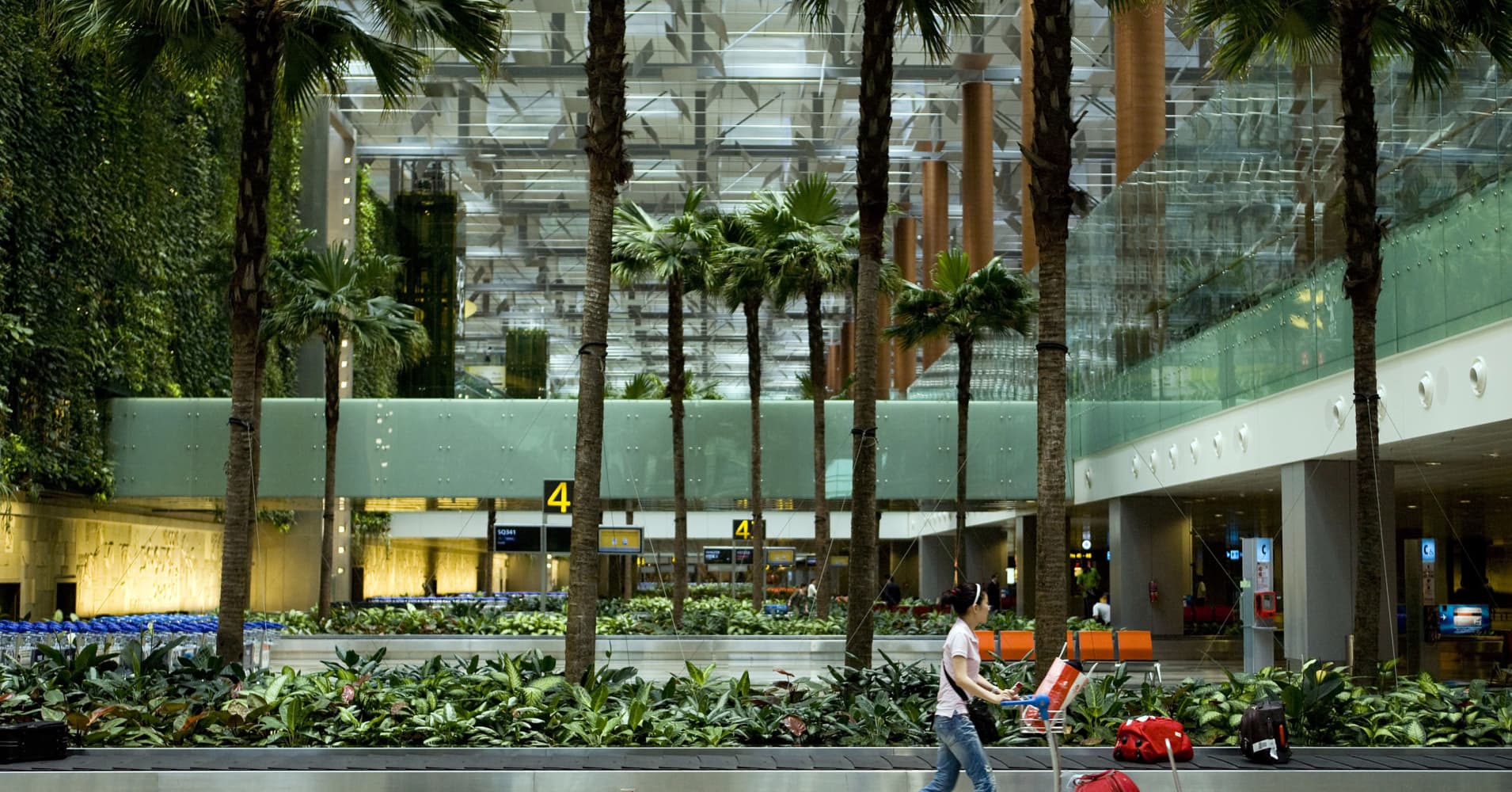 Singapore’s reputation for law and order doesn’t appear to have preceded it, at least as far as U.S. cop show Criminal Minds: Beyond Borders was concerned.

The plot of the episode titled “Cinderella and the Dragon” called for the fictional FBI International Response Team to go to Singapore to find two missing American flight attendants.

It’s not clear whether any of the actors ever entered Singapore.

Producers of the show didn’t return an emailed request for comment.

The plot sent the characters to the Geylang neighbourhood.

Agent Clara Seger, played by actress Alana de la Garza, appears to have mispronounced the neighborhood’s name, before launching into this description: “Officially, it’s known as the red-light district, but more accurately it’s an overcrowded slum with a thriving underworld.”

While parts of the Geylang neighbourhood are zoned for legal prostitution, it’s also home to streets of two- and three-story shophouses, with businesses showcasing bathroom fittings and light fixtures.

Not to mention some pricey condominiums on the horizon.

Last month, Australian developer Lendlease sold around 50 percent of the 429 condo units at its mixed office, retail and residential development in the Geylang area. The pricing ranged from 1,600 to more than 2,000 Singapore dollars a square foot, or $1,150 to more than $1,400, putting the three-bedroom units at over 2 million Singapore dollars.

A representative of Lendlease said he doubted the episode’s portrayal would have much impact on the project.

Segar’s dialogue continued with this indictment: “It is the very embodiment of income inequality. There’s a lot of poverty, human trafficking, just a lot of crime.”

That would be news to Singapore’s commuters, who are regularly bombarded with posters admonishing that “low crime doesn’t mean no crime” to encourage better awareness.

It’s not uncommon for Singaporeans to leave their mobile phones unattended at hawker centers, or outdoor food courts, to “chope” or reserve seating.

The episode, with its suggestion that Singapore’s low murder rate indicated the local police would be unable to solve a homicide or that its courts don’t consider evidence closely, raised hackles on social media.

A representative of Singapore’s police force didn’t immediately return an email seeking comment on whether the show’s writers contacted them for research purposes.

But in a sign that the local police were aware of the social media splash, the department posted crime statistics on Facebook, highlighting that some crime reports were at a 30-year low.

“Singapore was ranked first in Gallup’s Law and Order 2016 Report.