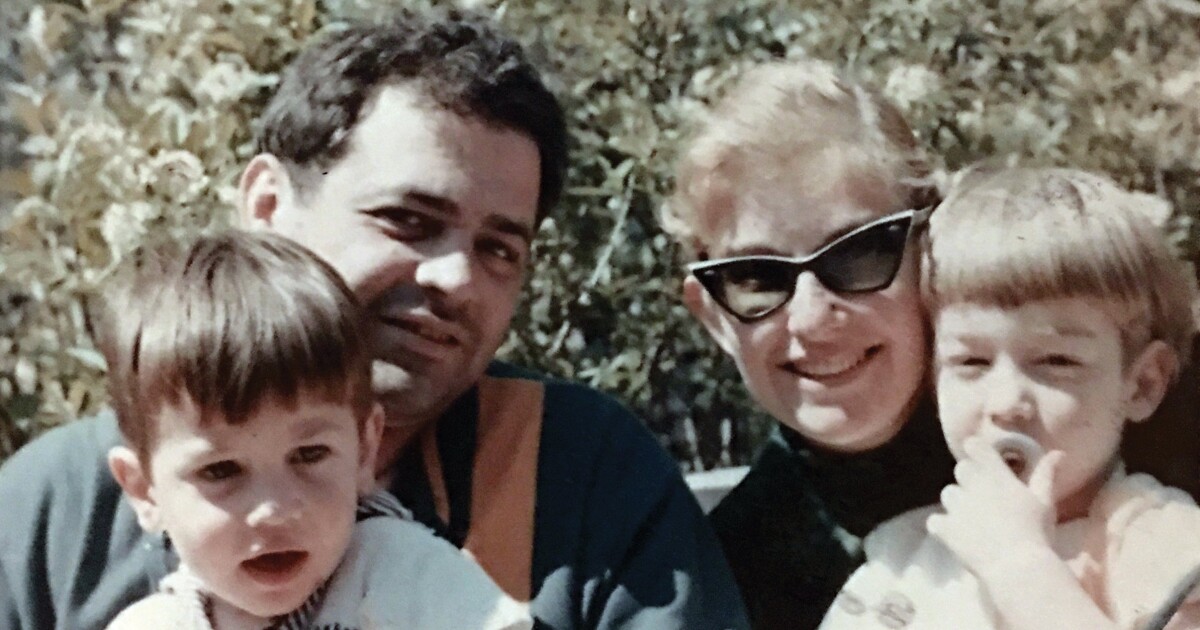 Sometimes a father leaves his son no choice but to become a novelist. New York criminal attorney Stanley Siegel loved his clients, even though they were evildoers, almost as much as he loved his wife and children. And he became nearly as entangled with his clients’ lives as with his family’s—enough to face charges stemming from the DEA sting that inspired his son Robert Anthony Siegel’s first book, the 1997 novel All the Money in the World. With his third book, Criminals: My Family’s Life on Both Sides of the Law, a memoir made of essays, Siegel the younger moves on to a medium better suited to a subject too strange for fiction. Glimpses of filial insight add up to a portrait of a big-hearted and brilliant but bizarre father’s devotion to his clients. These drug traffickers, murderers, pimps, and Hells Angels are transfixing characters. But they’re far simpler people than the patriarch himself. Siegel’s mother, who was a lawyer too until marriage and only went back to work when the DEA went after her husband, says of Stanley what seems the book’s mission: “Oh, it’s never too late to understand people. That was one of his problems—he lived the unexamined life. Now I’m examining his life for him.” And now, so is her son.

Lies large and small held the family together. This essential dishonesty set Robert Anthony Siegel on his mission to find some semblance of truth in his memories of them.

Robert Anthony Siegel writes with the intense care of an adult child who will never make sense of the manner in which he was raised but can’t give up romancing it. He describes his childhood in the 1970s, the family’s legal drama in the ’80s, his early days as a writer in the ’90s, and the years leading up to his father’s 2002 death. The essays aren’t chronological; they untidily slide back and forth in time, evoking the sense of futility we all feel at our trying and failing to straighten out the messes that made us.

Mrs. Siegel invited her husband’s criminal clients into the family circle as though they were orphans and runaways, victims rather than perpetrators. She whisked her son away on lavish European tours of a quality her husband, she said, could never appreciate: The entire family ate compulsively, but Siegel’s mother insisted that she and her son at least did so with discrimination.

When his parents noticed how fat their habits were making him, they took Siegel to judo lessons—which led to his learning Japanese and taking up residence, twice, in the Far East. But any desire for a geographical buffer between him and their dysfunction was short-lived. He hurried home to New York and found work as a tour guide for Japanese businessmen. He was writing about his dad at the time, working on what would become All the Money in the World, and found himself channeling Stanley’s sloppy ethics and courtroom charisma, spinning lies about the landmarks his tour groups would pass, lies he couldn’t correct once his creativity had won him a promotion.

Sly symptoms of a son’s inherited character and his struggle to make sense of it tie together stories that otherwise wouldn’t belong in the same book: Stanley Siegel dropping LSD at the height of his career and, decades later, delivering a dying ex-drug trafficker from abusive hospice care blends into Robert Anthony Siegel teaching a writing class his mother enrolls in, learning to drive as recklessly as a local in Taiwan, and remembering how it felt to miss his father all through the week as a little boy at the summer house.

In one essay, Stanley rises from his depressive post-prison fugue to embrace his son’s plan to novelize his legal troubles. Robert’s embarrassment at this typically generous show of trust unsettles his resolve to write what happened to his dad. Now, two decades later, it’s clearer what his subject should be: all the material left unexamined when Stanley Siegel died of Alzheimer’s.

The family misread the signs of Stanley’s decline as symptoms of his manic depressive moods or senescent mutations of his already eccentric personality. He’d always overeaten and never quite managed to hide the habit. In the years when he dressed smartly for court he was flamboyant—later leaving his sons a closetful of pink pinstripe suits and a pair of oxblood wingtips Robert can’t bring himself to wear. When Stanley let himself go, the family reasoned, of course he’d go about it extravagantly: eating a steak with his hands and doing back stretches on the floor in fine restaurants. The family had always reveled in life on the margins, shaking off judgmental stares with a perverse pride—a kind of joyful boldness not unconnected to their shared ritual of rationalization and self-deceit.

In a passage especially revealing of Robert’s growing self- and Siegel-consciousness, he describes a gift his father received from a client, a fake Lichtenstein that for years dominated the living room of their New York apartment. A blown-up comic-strip cell shows a man and woman embracing: “I’m a criminal attorney, honey!” he says. “Stan, Darling,” she purrs. The Siegels’ guests would say, Hey isn’t that by what’s his name? They’d answer only, You mean Lichtenstein? “We would smile with great modesty, letting the mistake vibrate around us, uncorrected.” But later on, all alone, “I would sit on the couch and stare at the painting, trying to figure out what it said about us.”

Lies large and small held the family together. This essential dishonesty set Robert Anthony Siegel on his mission to find some semblance of truth in his memories of them. He can’t deliver them moral redemption in the end; that would be too dishonest. But this collection of loosely connected yet inseparable essays is strangely successful as a criminal defense. Like one of his father’s famous courtroom orations, it’s a logically inconclusive but emotionally complete absolution. Siegel’s life’s work, suddenly so much like his father’s, is not to look for blame but to love and irrationally defend the one subject he can never avoid. And isn’t everyone’s, when it comes to those we love?