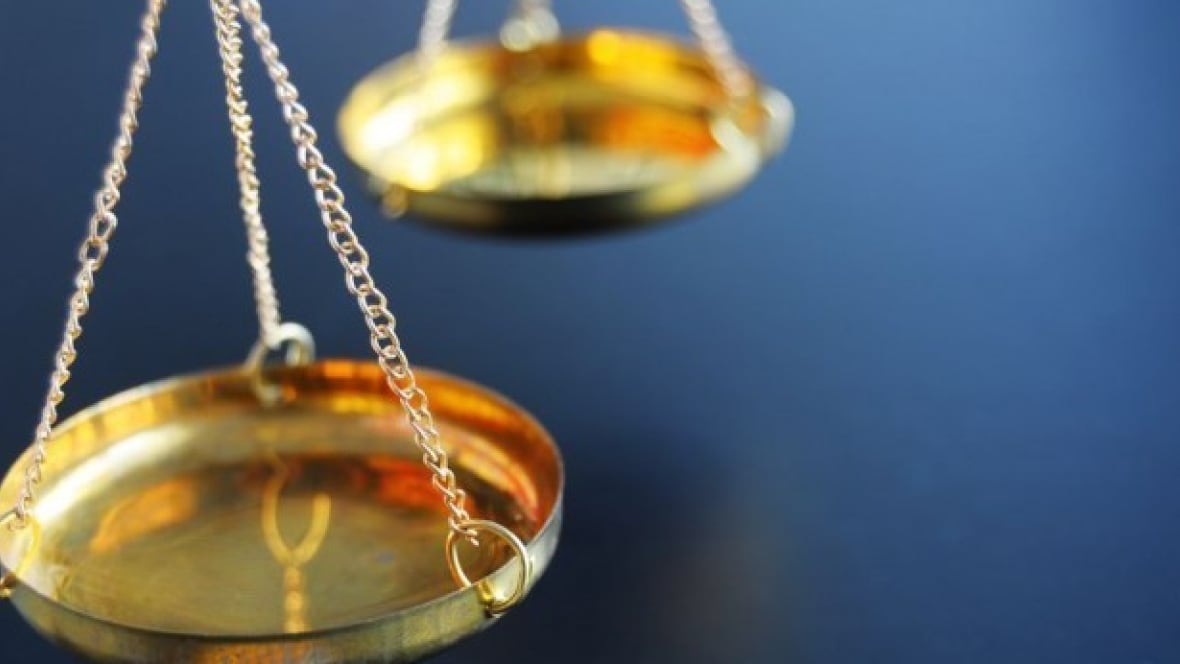 A CBC investigation has found none of the eight lawyers disciplined in Saskatchewan over a six-year period for misappropriating money has faced criminal charges.

CBC found 220 Canadian lawyers have been disciplined for their handling of $160 million in client funds between January 2010 and December 2015. Most of those lawyers were not criminally prosecuted. CBC could find evidence of 19 criminal charges during that same time period.

In Saskatchewan, the total amount of money misappropriated from clients was $135,000.

Five lawyers here were disbarred, or rather, given “permission to resign,” followed by two suspensions. There is one case where discipline is yet to be determined.

‘Only the most egregious cases ever come to light.’– Philip Slayton

“I think the sheer magnitude of it is alarming, and I think it suggests that the profession is going to have to rethink how it regulates the management of funds by lawyers,” said Alice Woolley, president of the Canadian Association for Legal Ethics and a professor at the University of Calgary.

Woolley said the focus needs to be on prevention rather than discipline after the fact.

Lawyer and author Philip Slayton said these cases are only “the tip of the iceberg.”

“Only the most egregious cases ever come to light,” Slayton said.

He said lawyers overcharging for billable hours is an issue that needs further investigation.

“If your lawyer says he worked three hours on your case, how can you say, ‘Well, no, you didn’t. You only worked two?'”

A Saskatoon lawyer was given an interim suspension in November 2009 while the Law Society of Saskatchewan investigated serious allegations against him.

It included his handling of estates that he’d been retained to settle, multiple instances of him taking money from the law firm’s general account to pay for bond certificates that he had misplaced (instead of having them reissued), fabricating documents, and misleading clients.

According to the law society decision from April 2011, he was “given permission to resign in the face of discipline, on the basis such resignation is equivalent to disbarment.”

On Aug. 10, 2016, the lawyer was readmitted to the Law Society of Saskatchewan as a non-active member.

Even if he applies in future to be an active member, he cannot be in a private practice, and he isn’t allowed signing authority on trust accounts.