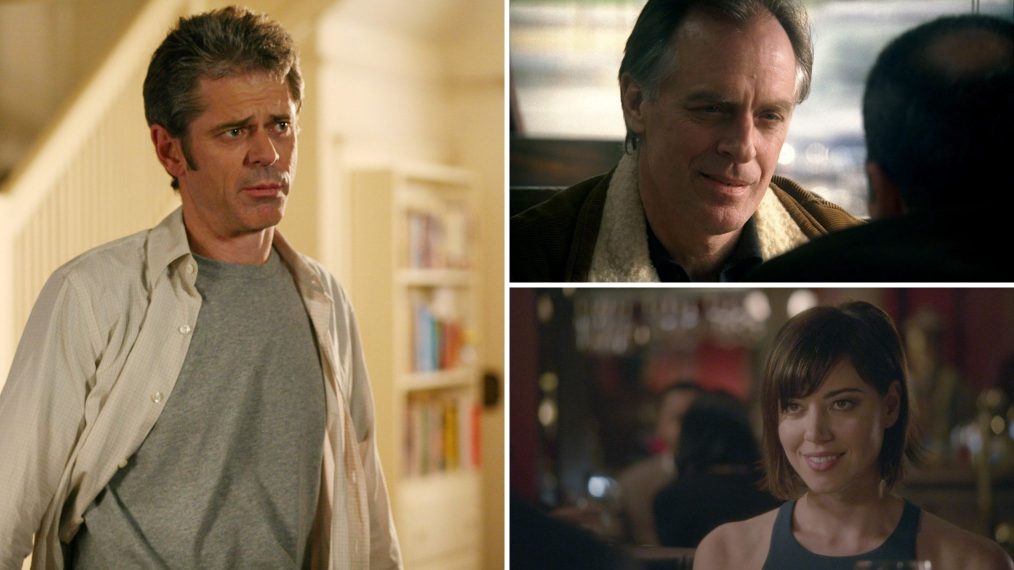 Lewis (Bodhi Elfman) began as just another UnSub the team was hunting, a man who used hallucinogens and hypnosis to force his victims to kill their loved ones. But he also targeted and psychologically tortured multiple members of the team, making him the worst one they’ve encountered (so far).

He got into Hotch’s (Thomas Gibson) head and made him see his team’s deaths, then he forced him and his son to enter witness protection for their safety. He brainwashed a man into believing he was Tara’s (Aisha Tyler) brother while holding the real Gabriel captive.

He lured the team into a trap that resulted in Walker’s (Damon Gupton) death and Prentiss’ (Paget Brewster) abduction and torture. Foyet (C. Thomas Howell) had quite the body count to his name even before first appearing in the Season 4 episode “Omnivore.” But it’s not the fact that he killed more than 30 people that puts him so high on this list.

Instead, it’s the horror and suffering he inflicted on Hotch, from stabbing him nine times to making him listen as he killed his ex-wife and planned to do the same to his son. The fact that the network of hitmen existed was quite disturbing, but it was specifically a threat to Garcia (Kirsten Vangsness), because of her investigation, and later Reid (Matthew Gray Gubler), because one of them, Cat (Aubrey Plaza), blamed him for her imprisonment. Cat was responsible for framing Reid for murder and therefore the time he spent in prison himself. 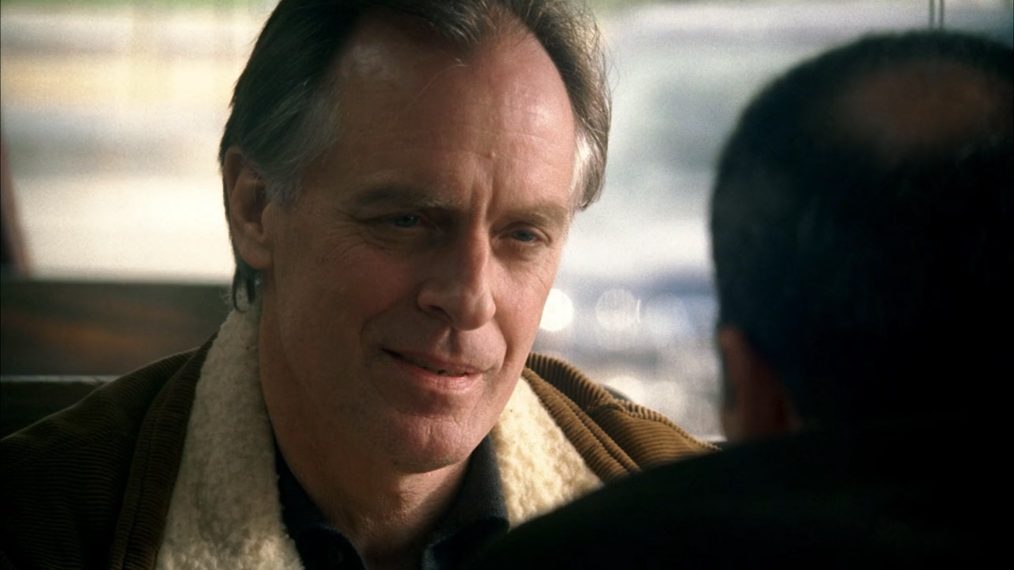 There was something so chilling about Frank’s (Keith Carradine) interactions with Gideon (Mandy Patinkin) and the fact that they had to let him go in “No Way Out” to save a bus of children he’d abducted.

Then in his return, he targeted and killed those important to Gideon, including a victim he’d rescued and his girlfriend. Will anyone forget Frank and his girlfriend Jane jumping in front of a train to their deaths? Or that it was Frank’s actions that ultimately led to Gideon’s resignation from the BAU? It’s not the fact that they were a cult of serial killers, led by Benjamin David Merva (Michael Hogan), that made them particularly unnerving. It’s not even the fact that they abducted Reid and Garcia and were about to kill the former before the rest of the team found them. Instead, it’s the fact that an FBI agent (Karen David’s Mary Meadows) was a member and Garcia had to be willing to die when her life was threatened to make Reid surrender. Curtis (Mark Hamil) copied previous serial killers and stalked and taunted the BAU throughout Season 8. Blaming Strauss (Jayne Atkinson) for the role she played in his stalled career, he killed the Section Chief and attempted to take out the team. (He failed.) However, he wasn’t as terrifying as some of the other threats they’ve faced over the years. Yates’ (Adam Nelson) body count exceeded 100, and he removed his victims’ reproductive organs after stabbing them. Yes, that was a horrific crime, but somehow what he put Rossi through was worse, at least from an audience point of view, because we know him: He made the profiler visit him every year on his birthday to receive the name and location of another one of his victims. (Rossi would eventually kill him after he escaped prison and added to his victim count.) 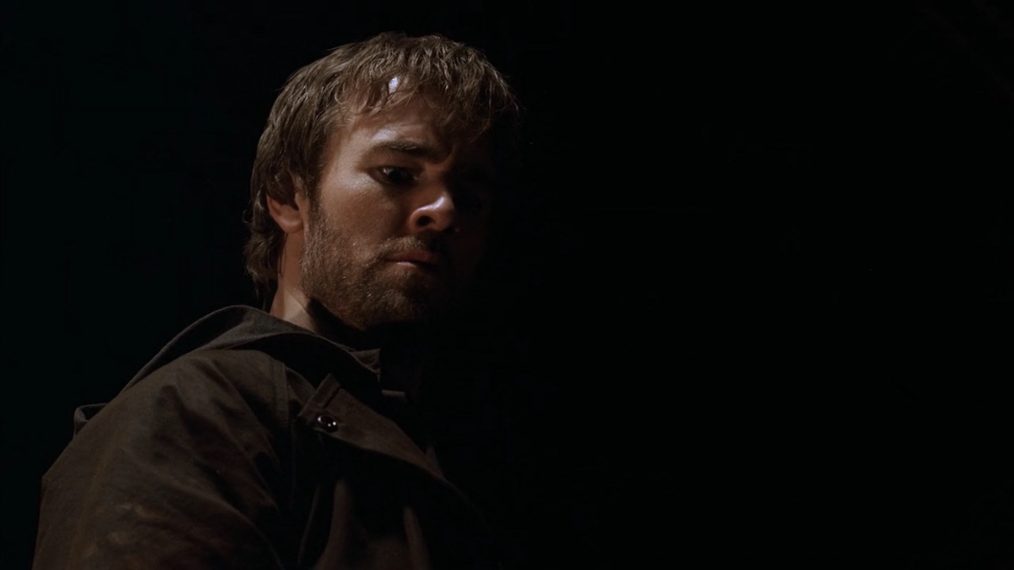 Most Criminal Minds fans know Tobias’ (James Van Der Beek) name because of what he did to Reid and the brutal murder he used dogs to commit. He kidnapped and tortured the young agent, drugged him with Dilaudid, and even had him dig his own grave before Reid was able to get his hands on a gun. If Doyle (Timothy V. Murphy) had actually killed Prentiss (instead of almost succeeding in doing so), he might be higher up on this list. Still, the team thought she was dead for some time, and as soon as he first showed up, it was only a matter of time before he struck in his quest for revenge for what he thought was the death of his son.

The BAU doesn’t always get the job done (right away, at least).

Over 14 seasons of Criminal Minds, the same UnSub has occasionally appeared more than once. And in some cases, those offenders leave a lasting impression on at least one member of the team. In fact, Season 14 has already teased one such serial killer will return in the final season, as Everett Lynch (Michael Mosley), introduced in Episode 13, “Chameleon,” escaped after leaving an unconscious Rossi (Joe Mantegna) alive.

But we have yet to see how he’ll be remembered when his time as an adversary for the team ends. In the meantime, TV Insider has ranked the major UnSubs — some are Big Bads, while others will always be remembered by fans for the heinous acts they committed in their episodes — of the CBS drama so far from most to least horrific and memorable.