A lawyer for R. Kelly says the singer may not post bail until Monday or Tuesday.

On Sunday, the singer’s defense attorney, Steve Greenberg, told the Associated Press that Kelly is capable of making his bail payment of $100,000 – or 10 percent of his $1 million bond. But Greenberg said others have to act for Kelly, and the coordination is complicated because Kelly is behind bars.

Kelly has been in jail since Friday night, when he surrendered following his indictment on charges of aggravated criminal sexual abuse against four people.

Bond can be paid by credit card or cash. But if Kelly is planning on writing a check to cover the $100,000, he’s going to have to cool his heels until his financial institution can confirm to court officials that he has the funds available to cover that amount, Joseph Lopez, a Chicago-based defense attorney, told the Associated Press. During the singer’s bond hearing on Saturday, Greenberg told the judge that the singer’s finances are “a mess.”

Kelly has a court appearance scheduled for Monday, when a judge will be assigned to oversee his case and he’ll have the opportunity to enter a plea, reported The Chicago Tribune’s Megan Crepeau and City Bureau’s Kim Bellware.

Lyke called the allegations against Kelly “disturbing” and said the bail amount equals $250,000 for each of the four people Kelly is charged with abusing. The singer stared at the floor as the judge spoke.

A prosecutor told the judge Kelly met with one of the people he’s charged with sexually abusing during his 2008 child pornography trial. The accuser gave law enforcement a shirt that had Kelly’s DNA on it, the prosecutor said. 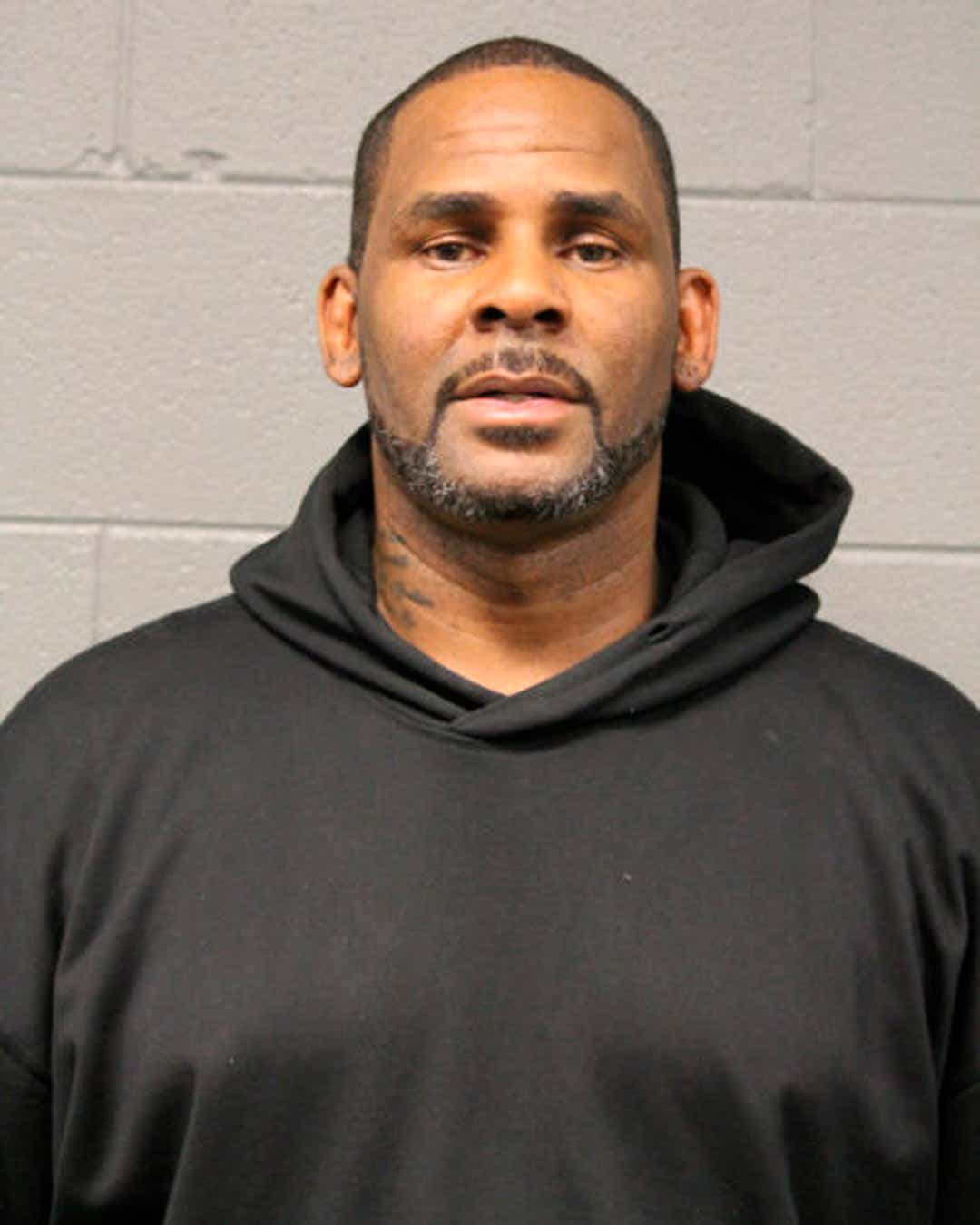 Kelly, who was acquitted of child pornography charges in 2008, has consistently denied any sexual misconduct.

During a press conference after the hearing, Cook County State Attorney Kim Foxx provided more details on the accusers, which include Kelly’s then-24-year-old hairdresser, two 16-year-olds and one person who was 14 years old at the time of the first alleged incident. The multiple alleged criminal acts of sexual assault date back to 1998.

Greenberg rejected the allegations to reporters Saturday, saying, “He is a rock star. He doesn’t have to have nonconsensual sex.”

Some of the charges stem from a newly discovered video found by attorney Michael Avenatti that allegedly shows Kelly having sex with a 14-year-old girl, according to a copy of the indictment obtained by USA TODAY.

Kelly, 52, surrendered to police at 8:15 p.m. Friday night, hours after being charged with 10 counts of aggravated criminal sexual abuse.

Greenberg has denied Kelly is a flight risk, telling the bond judge, “Contrary to the song, Mr. Kelly doesn’t like to fly,” paraphrasing the lyrics of Grammy-award winner’s hit “I Believe I Can Fly.”