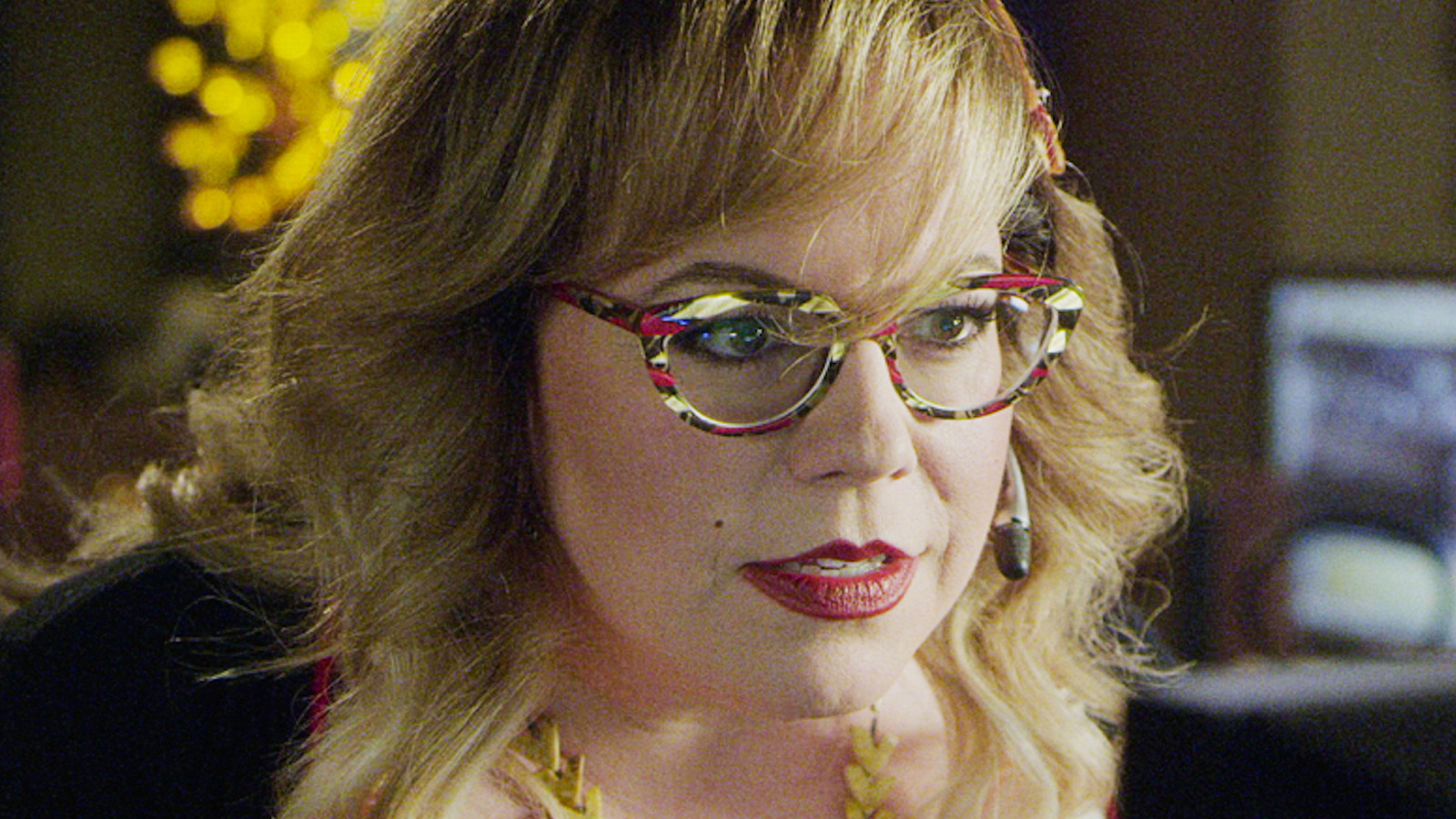 Penelope Garcia and Derek Morgan flirt back and forth constantly as a gesture of friendship that often serves to lighten the mood against a backdrop of death and darkness. Fans tend to fall into one of two camps on the Garcia-Morgan flirtation spectrum — either they love it and they find it absolutely delightful or they see it as inappropriate and cringey. But even if you fall into the first category, it’s hard to believe that Garcia’s comments would be allowed to pass for long in any professional environment, especially the FBI.

Although both Morgan and Garcia frequently exchange sexy banter, Garcia’s language frequently crosses a line that would easily be seen as offensive or even threatening by a man. Her comments range from plausibly deniable (answering her phone, “Rainmaker. How wet do you want it?”) to outright asking Morgan, “If I figure it out, does it earn me a night of passionate lovemaking?”

In Season 9, Morgan and Garcia do get called out in a Human Resources seminar with a PowerPoint explaining that sexual harassment can look like “a conversation between two coworkers” that involves phrases like “Baby Girl,” “Chocolate Thunder,” “more cushion for the pushin’,” and “Where’s my big black twelve-pack?”

Garcia’s immediate response is embarrassment and frustration that someone blabbed, while Morgan is even less concerned, dismissing the event with a defiant, “So what? I am not about to change how I am with you because Bob in payroll doesn’t get the joke.”

Since write-ups for workplace behavior don’t seem to be a thing at the BAU, after easing up for an episode or two, the besties basically blow the whole thing off and get right back to the babygirling.