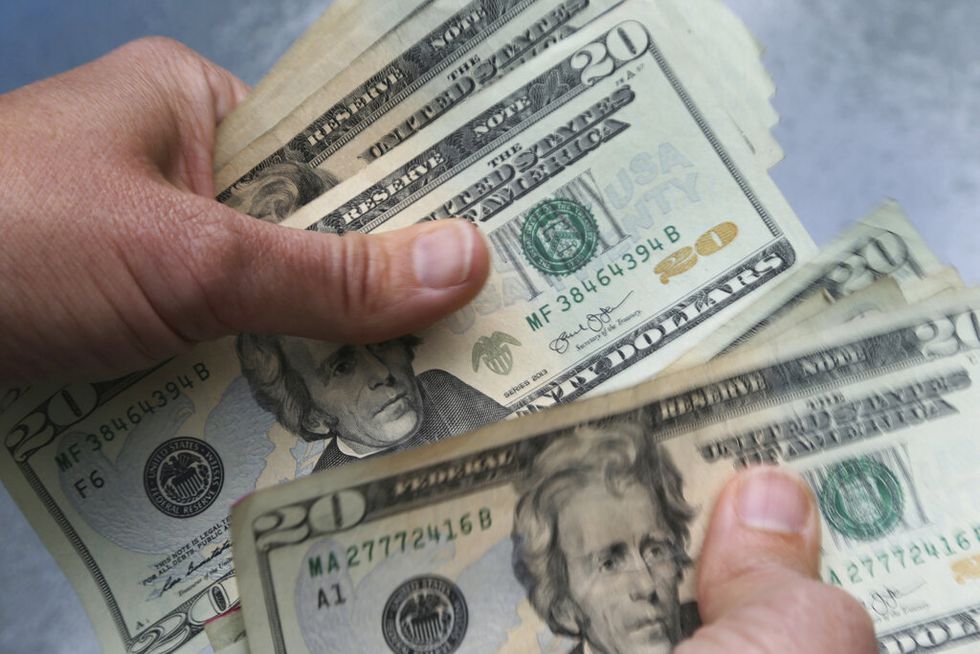 The Justice Department collected more than $15.9 billion in civil and criminal actions in fiscal year 2020 (which included the time period between October 1, 2019 through September 30, 2020). The $15,988,516,670 in collections represents more than five times the approximately $3.2 billion appropriated budget for the 94 U.S. Attorneys’ offices and the main litigating divisions of the Justice Department combined in that same period, according to a statement from the U.S. Attorney’s Office.

“Collecting money on behalf of taxpayers and crime victims is a vital part of the U.S. Attorney’s Office mission,” said U.S. Attorney Peter E. Deegan, Jr. in the statement. “Each year, these collections far exceed the total amount of our office’s budget and result from the hard work of many individuals in our office.”

The law requires defendants to pay restitution to victims of certain federal crimes who have suffered a physical injury or financial loss. While restitution is paid to the victim, criminal fines and felony assessments are paid to the department’s Crime Victims’ Fund, which distributes the funds to state victim compensation and victim assistance programs.

The largest civil collections were from affirmative civil enforcement cases, in which the United States recovered government money lost to fraud or other misconduct or collected fines imposed on individuals and/or corporations for violations of federal health, safety, civil rights or environmental laws.

In addition, civil debts were collected on behalf of several federal agencies, including the U.S. Department of Housing and Urban Development, Health and Human Services, Internal Revenue Service, Small Business Administration and Department of Education.