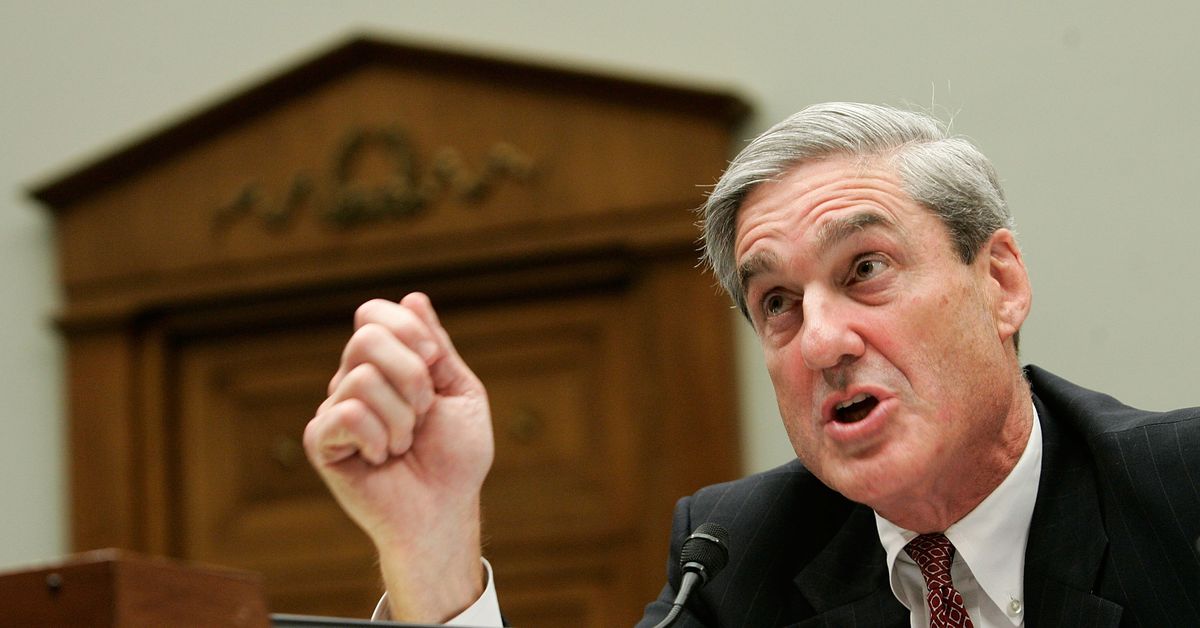 A month after his personal legal team imploded over whether President Donald Trump should consent to be interviewed for special counsel Robert Mueller’s Russia investigation, the president is finally rebuilding his defense.

Former New York City Mayor Rudy Giuliani is the most high-profile addition to the president’s legal team, but two other lawyers joined on Thursday as well. And unlike many of the attorneys working with Trump, they have substantial — and recent — criminal courtroom experience.

Jane and Martin Raskin, a wife-and-husband criminal defense duo based in Florida, will be working on Trump’s personal legal team. The two have long histories both working for the Justice Department and as white-collar criminal defense lawyers.

The first big question they’ll have to grapple with is whether the president should agree to a Mueller interview.

John Dowd, Trump’s top personal lawyer, quit in March after repeatedly telling the president that he shouldn’t talk to Mueller as part of the ongoing investigation into Russian meddling in the 2016 election and potential coordination with the Trump campaign. That left Jay Sekulow — a lawyer and radio host best known for defending conservative and evangelical Christian causes — as the only lawyer on Trump’s personal team. Trump has White House lawyers, but their job is to protect the institution of the presidency, not Trump himself, against potential criminal accusations.

Sol Wisenberg, a white-collar criminal defense lawyer who worked on the Ken Starr investigation, told me that a lot of DC law firms are scared of working with Trump.

But Giuliani hasn’t been taking on legal clients in recent years. And the Raskins might have an easier time avoiding some of the conflicts that would prevent a lawyer from taking on Trump, partially because they have their own small practice. “If you’ve got a small firm and you’re primarily handling criminal defense matters, you really don’t have to worry about pissing off clients,” Wisenberg said.

Trump is still toying with the idea of sitting down for an interview with Mueller. Despite reports that the recent raid on Trump confidant and longtime personal attorney Michael Cohen’s office demolished negotiations for an interview, one of Trump’s White House lawyers, Ty Cobb, said the president still wants to do it. Despite their decades-long relationship, Cohen has not joined Trump’s personal Russia defense team.

Here’s the team Trump currently has to defend him if he does decide to do the interview.

Raskin is a longtime criminal defense lawyer who spent years working at the Justice Department. She started as a prosecutor as part of the agency’s Organized Crime and Racketeering Section’s Boston Strike Force.

She joined that office in 1983, according to her website, shortly after Mueller moved to Boston to become the assistant US attorney for the Justice Department’s Massachusetts office. Wisenberg described that strike force as “an elite group” and said that the Boston office was small.

“She would have to know Mueller,” he said. Raskin did not respond to a request for comment, including a question about whether she had or has a relationship with Mueller.

In 1990, Raskin left the firm and started an independent law practice with her husband, Martin.

Before joining his wife for their law practice, Martin Raskin had his own history with the Justice Department.

He was an assistant US attorney for the District of New Jersey for three years starting in 1975, according to his LinkedIn profile, before joining the Justice Department’s organized crime strike force in Miami in 1978.

He spent two years as head of the criminal division for the Miami Justice Department office, before leaving to start a practice doing criminal defense.

Martin and Jane met during a legal conference on white-collar crime, and after Martin’s law partner became a federal judge, the husband-and-wife team started practicing law together.

Since forming their own group, they have focused on criminal defense cases largely for clients tied to potential financial crimes.

In 2014, the two defended Juan Felipe Martinez, a customs agent whom a federal prosecutor indicted for extortion. A jury acquitted Martinez.

In his statement announcing that Giuliani and Jane and Martin Raskin had joined the legal team, Sekulow described them as “highly respected former federal prosecutors with decades of experience.”

While the Raskins have recent experience in the courtroom, Giuliani hasn’t argued a case in decades. He does, however, have substantial legal experience of his own.

Giuliani is best known as a former presidential candidate and as the mayor of New York City during the 9/11 attacks. He also was the third-ranking official in the Justice Department starting in 1981 during the administration of President Ronald Reagan.

Giuliani would later go on to lead the federal prosecutor’s office in Manhattan in 1983, where James Comey worked for him, before running for mayor of New York in 1989.

Giuliani lost that election, but ran again and won in 1993.

After serving as mayor, he ran for the White House in 2008, losing the primary badly. He also was a named partner with the law firm Bracewell & Giuliani before leaving the firm in 2016.

Giuliani was a major supporter of Trump during the campaign, frequently appearing on Fox News to defend the candidate.

While Jane and Martin Raskin declined to talk to any media outlets after Sekulow announced their addition to the Trump legal team, Giuliani described his role as trying to bring the Mueller probe to a close.

“I’m doing it because I hope we can negotiate an end to this for the good of the country and because I have high regard for the president and for Bob Mueller,” Giuliani told the Washington Post.

Before Thursday’s additions, Sekulow was the only lawyer on Trump’s personal legal team. He began his legal career working for the IRS on tax cases, before starting his own tax law firm.

In the mid-1980s, he started working on constitutional issues of interest to the Christian right, before joining the American Constitutional Law Center in 1990, where he still serves as chief counsel.

He’s argued a dozen cases before the Supreme Court in that role.

Sekulow became famous for his work on religious litigation, eventually starring in his own radio show talking about conservative issues.

Sekulow has served as the spokesperson for the Trump legal team since he joined in June 2017. He’s frequently appeared on television to defend Trump.

Now several lawyers with criminal defense experience are joining him. While Sekulow is likely to remain the face of the president’s defense against Mueller’s Russia probe, Trump appears to have done what flummoxed him for much of March and put together a legal team.

“Obviously, they know what the hell they’re doing,” Wisenberg told me.