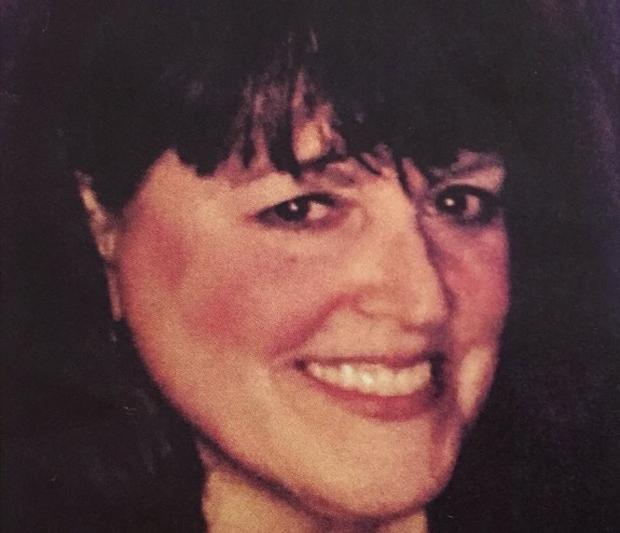 Kathleen Dougherty, a 17-year veteran of the county’s law department, will become executive director of the Assigned Counsel Program in mid-January, said Lauren Seiter, chair of the ACP board.

She replaces Renee Captor, who parted with the program last week amid dramatic changes in how the program operates.

Dougherty, 59, of Syracuse, will have a role in picking her staff, which includes a deputy director, quality enhancement attorney and a chief financial officer, Seiter said. Those positions remain open.

The program is getting a major shakeup as part of the settlement in a lawsuit that found Onondaga County was among the worst in the state in providing defense for poor criminal clients.

Free criminal lawyers for the poor at taxpayer expense are required under a 1963 U.S. Supreme Court decision that cited the Sixth Amendment to the Constitution.

But a lawsuit filed by the New York Civil Liberties Union argued that New York’s system for providing lawyers was broken in five counties — including Onondaga.

The state has pledged $5 million to the county next year as part of plans to revamp the entire process. Overall, more than $100 million is expected to be spent statewide.

Dougherty will inherit a program with approximately 170 lawyers who handle roughly 14,000 criminal cases a year. Unlike a public defender system, criminal lawyers in Onondaga County are paid per case, much like independent contractors.

In her current position, Dougherty served as the main lawyer for the county handling changes from the NYCLU lawsuit. She was also head of the county’s litigation unit.

Dougherty represented the county in a panel discussion earlier this month on the future of the assigned counsel program.

Her new employer will be the Assigned Counsel Program, which began as a part of the Onondaga County Bar Association.

She is sister to newly-elected County Court Judge Stephen Dougherty. She was paid $95,608 by the county this year, according to SeeThroughNY.net. Her new salary with the non-profit ACP is not known.