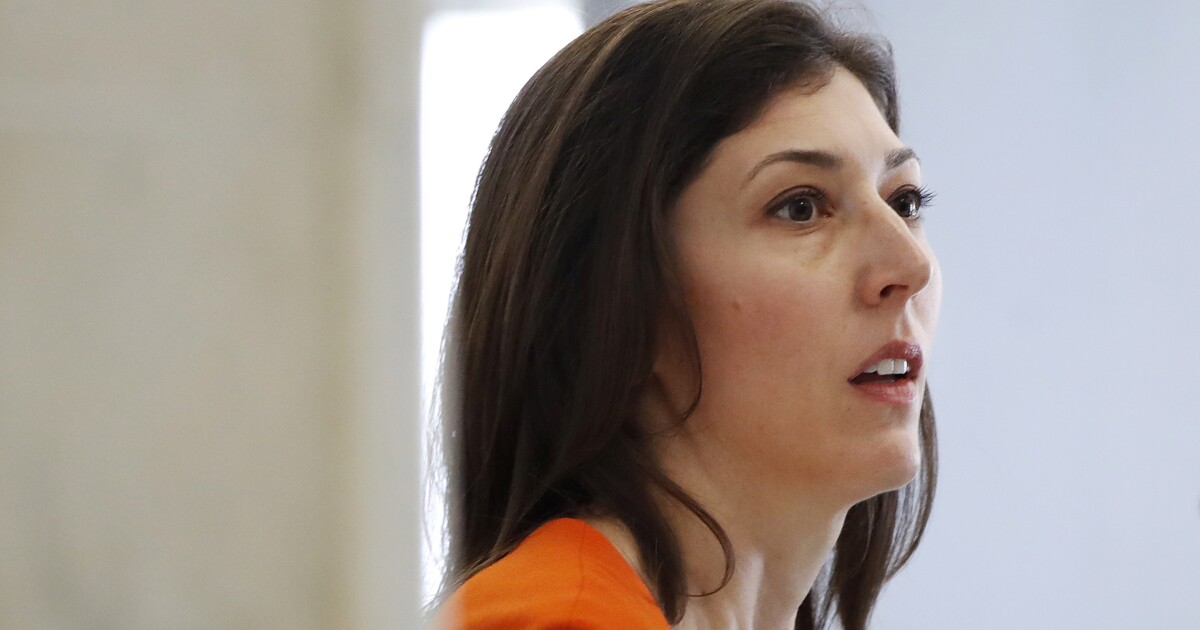 Federal prosecutors are close to making a final decision on whether to indict McCabe, who is accused of lying to federal agents, the New York Times reported Monday.

McCabe’s lawyers met with Deputy Attorney General Jeffrey Rosen, who will help make the call on whether to prosecute, and U.S. attorney for the District of Columbia Jessie Liu in two separate meetings last week. This signals McCabe’s lawyers could be making a last-ditch effort to convince the top law enforcement officials not to prosecute the case.

If they were to bring charges against McCabe, prosecutors would have to prove he knowingly and intentionally lied to investigators when he told them on two occasions that he did not remember authorizing Page to speak to a Wall Street Journal reporter. McCabe corrected himself at a later time.

Page, who worked as a special counsel to McCabe, told a grand jury in Washington, D.C., that McCabe was authorized in his position as deputy director to give information to the media and had no motive to lie. Page resigned from the bureau last year after it was discovered she had exchanged anti-Trump text messages with former FBI agent Peter Strzok, with whom she had an affair.

Former Attorney General Jeff Sessions fired McCabe in March 2018, less than two days before he was set to retire. This followed Michael Horowitz, DOJ’s inspector general, releasing a report in February 2018 detailing instances where McCabe “lacked candor” with then-FBI Director James Comey and investigators and concluded McCabe greenlit disclosures to the media of sensitive information on an FBI investigation into the Clinton Foundation “to make himself look good.”

Comey has said he did not give McCabe permission to leak, and when Sessions fired McCabe he stated the deputy director “made an unauthorized disclosure to the news media and lacked candor — including under oath — on multiple occasions.”

McCabe, who was hired by CNN last week, sued in August, accusing Trump of forcing his subordinates at the Justice Department to participate in an “unconstitutional plan and scheme” to have him fired, and is demanding back pay, his full pension, and for his record to be expunged. Trump has accused McCabe, who authorized the investigation into the Trump campaign’s ties to Russia, of being involved in an “illegal and treasonous” plot against him.

Neither DOJ nor McCabe’s attorney immediately responded to the Washington Examiner’s requests for comment.

The investigation into McCabe has been lengthy — so long, in fact, the Times reported the term expired for grand jury hearing evidence. It began last year after Horowitz referred his findings to the U.S. attorney’s office in Washington for possible criminal charges. Frustrated with the prolonged process, DOJ prosecutor Kamil Shields left the case and joined a private practice. Another assistant U.S. attorney, David Kent, is also no longer on the case.

McCabe is also likely still being scrutinized in Horowitz’s inquiry into allegations of abuse of the Foreign Intelligence Surveillance Act. The surveillance warrant applications targeting Trump associate Carter Page required the approval of top members of the FBI and DOJ, and McCabe was involved in the FISA approval process.

Horowitz’s report is expected to be released to the public in late September or early October.