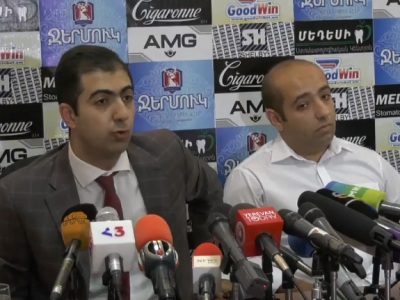 The new criminal case, which is launched into the events on March 1 [2008], doesn’t apply to us.

Aram Orbelyan, one of the attorneys of Armenia’s second President Kocharyan who is a defendant in the criminal case into the aforesaid events, said the abovementioned at a press conference on Wednesday.

As per the legal defender, first and foremost, this criminal case should not have been filed due to the statute of limitations.

“We [Kocharyan’s legal defense team] have no status in that regard,” Orbelyan said. “As far as we know, that episode doesn’t apply to us.”

On March 1 and 2, 2008, the then authorities used force against the opposition members who were rallying in downtown Yerevan, and against the results of the recent presidential election. Eight demonstrators as well as two servicemen of the internal troops were killed in the clashes. But no one had been brought to account for these deaths, to this day.