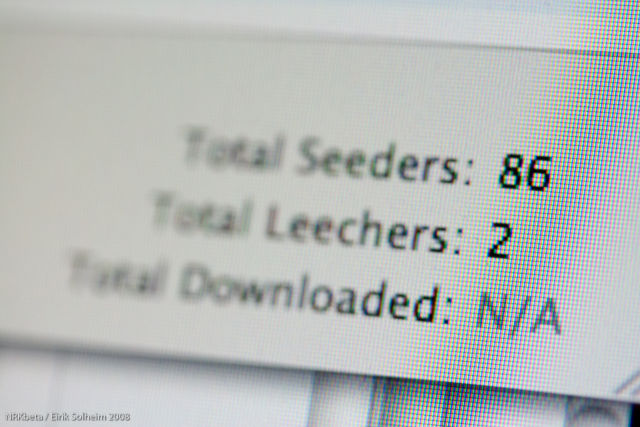 Lawyers representing Artem Vaulin have filed their formal legal response to prosecutors’ allegations of conspiracy to commit criminal copyright infringement, among other charges. Vaulin is the alleged head of KickassTorrents (KAT).

KAT was the world’s largest BitTorrent distribution site before it was shuttered by authorities earlier this year. Vaulin was arrested in Poland, where he now awaits extradition to the United States.

The brief’s author, Ira Rothken, who also represents Kim Dotcom in his ongoing Megaupload legal battle, has made similar arguments in that case as well. Dotcom has been fighting extradition from New Zealand since Megaupload was shuttered nearly five years ago. The German-born Dotcom remains on supervised release in his adopted country.

“The fundamental flaw in the government’s untenable theory of prosecution is that there is no copyright protection for such torrent file instructions and addresses,” Rothken argued in his Monday motion to dismiss the charges against Vaulin. “Therefore, given the lack of direct willful copyright infringement, torrent sites do not violate criminal copyright laws.”

Meanwhile, Vaulin has appeared before a Polish magistrate who denied his bail. He remains behind bars.

“The extradition procedures have formally been started by the US in Poland,” Rothken told Ars. “We are in a submissions or briefing period, and our Polish team is opposing extradition.”

Rothken also said that he has yet to be allowed to meet or speak directly with his client. For now, Rothken has been required to communicate via his Polish counterpart, Alek Kowzan.

“Maybe they are afraid that Artem’s extradition defense will be enhanced if American lawyers can assist in defending against the US extradition,” Rothken added.

No hearings before US District Judge John Z. Lee have been set.