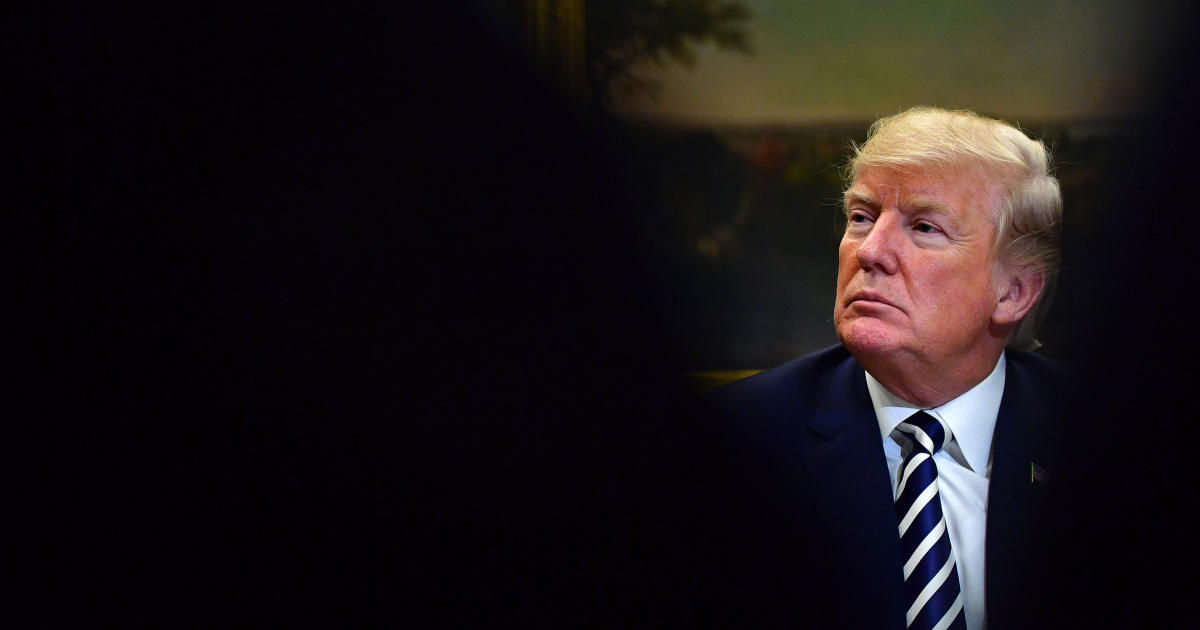 “I love the president and wish him well,” Dowd told CBS News.

“I pray that Acting Attorney General Rosenstein will follow the brilliant and courageous example of the FBI Office of Professional Responsibility and Attorney General Jeff Sessions and bring an end to alleged Russia Collusion investigation manufactured by McCabe’s boss James Comey based upon a fraudulent and corrupt Dossier,” Dowd wrote to CBS News.

“Just end it on the merits in light of recent revelations,” he added.

Only last week, Mr. Trump decried the “Failing New York Times” for “purposely” writing a “false story” saying he is “unhappy” with his legal team and will add another lawyer to help out. But Mr. Trump did add a new lawyer, days later.