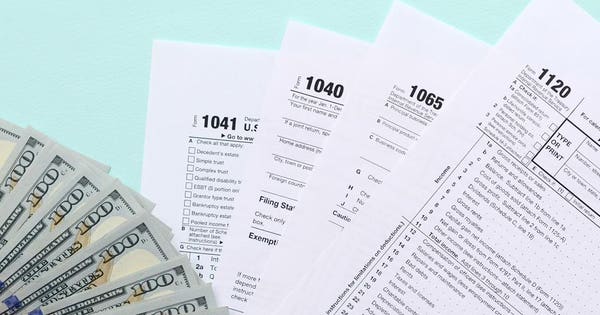 Taxes and the IRS can be unsettling, and may cause you to worry over many questions. How aggressive are you being? Are you claiming something the IRS may view as over the top? Do you have exposure for past years, and would amending past returns make the situation better or worse? How much can you safely tell your accountant, and how much can you reveal in writing without fear it will be used against you? What is good planning, what is over the line? What is fraud, and how long do you have to worry?

Think carefully when you come to the penalties of perjury language on your tax return. In the run-up to tax filing season and year-round, government press releases about tax convictions, guilty pleas and indictments help remind you to fly right. But taxes are complex, and the line between creative tax planning and tax evasion isn’t always clear.

You do not have attorney client privilege with your accountant. In contrast, if you tell a lawyer secrets (say you are hiding money offshore), the IRS cannot make your lawyer talk. The IRS generally can’t even make your lawyer produce documents. The attorney-client privilege is strong precisely so that clients (in both civil and criminal cases) will be forthcoming with their lawyers. Accountants, however, don’t have this privilege. If you make statements or provide documents to your accountant, he can be compelled to divulge them no matter how incriminating

For completeness, it is worth noting that there is a statutory “tax preparation” privilege. It was added in to the tax code (IRC Section 7525(a)(1)) in 1998. But it is quite narrow, and is completely inapplicable to criminal tax cases. That makes it of little value. In contrast, attorney-client privilege is worth a great deal and provides enormous protections under the law. In sensitive tax matters, the answer to this disparity is the Kovel letter, named after United States v. Kovel. You hire a tax lawyer, and your tax lawyer hires an accountant. In effect, the accountant is doing your tax accounting and return preparation, but reporting as a subcontractor to your lawyer.

Properly executed, this end run imports attorney-client privilege to the accountant’s work and communications. It is reasonably safe too, although it is true that there have been a few IRS lawsuits eroding it. For example, in United States v. Richey, the Ninth Circuit refused to protect an appraisal that a taxpayer, lawyer and accountant were trying to keep from the IRS. In United States v. Hatfield, the court forced disclosure of discussions between the lawyer and accountant. On the whole, however, the Kovel letter has withstood the test of time, and probably will for generations to come. The mere fact that a Kovel arrangement in place can make it unlikely that the IRS will push for disclosure around the edges. And having a Kovel agreement can make accountants more comfortable and more responsive as well.

Pre-existing relationships between the accountant and the ultimate client can be prickly. A Kovel arrangement is premised on the notion that the accountant’s communications were “made in confidence for the purpose of obtaining legal advice from the lawyer.” See United States v. Adlman. The attorney is the client in a Kovel engagement so the accountant should address all correspondence to the lawyer. That means information acquired by an accountant under a Kovel agreement should be distinguished from information collected by the accountant as an auditor or in some other capacity.

Attorney-client privilege is rarely tested in this context. However, you don’t want to end up having to fight about disclosure when it really matters.