Two CBS shows The Big Bang Theory and Criminal MInds have not received any news from the network’s executives for its contract renewal. 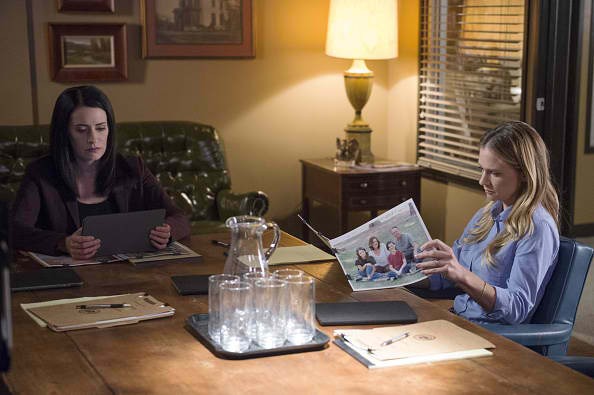 Their Ratings are good, their storyline remarkable but what is the fate of CBS’ two shows The Big Bang Theory and Criminal Minds?

For The Big Bang Theory, the 10th Season of the hilarious TV Series of geeks is already midway to its finale, and a spin-off has been circulating, capturing only the lead role of Jim Parson which is of the same title.

As for Criminal Minds, the subsequent upheavals may have affected the ratings of the show, thus a potential non-renewal for its contract. But a final decision is needed and been waiting by each of the show’s viewers. So, what is the reason for the delay?

With the onslaught of the “Sheldon”, the original show of Big Bang Theory is hanging on and still waiting for CBS executive’s decisions. It was the lead star’s salaries that may have hampered the decisions, still weighing on the capacity of the show’s budget and the assurance of its ratings.

There is also news from Jobs & Hire that Kaley Cuoco may not be able to reprise her role if the next season will come because of a decision to start a family with fiancé Karl Cook.

For Criminal Minds, the ratings have not shown any considerable improvement and most likely because of the upheavals of Thomas Gibson, Shemar Moore and subsequent movements from its casts.

Taken from report of iTech Post, the problem may have rooted from removal of Thomas Gibson in Season 12 due to charges of physical confrontations with writer/producer Virgil Williams. With this also comes the instability of the show since the cast and crew are not already working in harmony.

The decision of both stars and management will be grossly affecting the outcome of Criminal Minds and The Big Bang Theory’s next seasons. But apart from this is the network’s commitment to maintaining high rating shows that will boost the economics of the company.