In a recent spoiler report, ‘Criminal Minds’ showrunner dished about what fans can expect from the Season 11 finale. 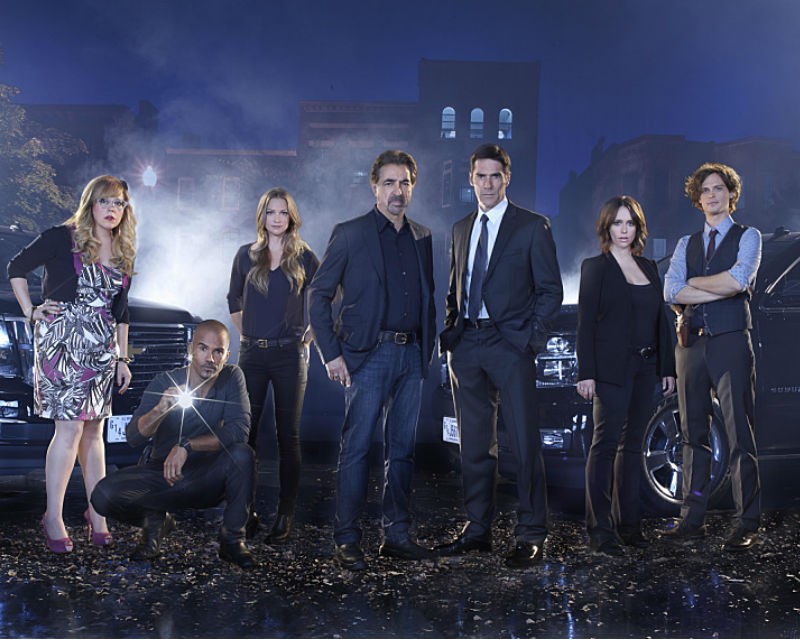 The Season 11 finale of Criminal Minds will end with a cliffhanger which will give the next chapter a refreshing start.

In a recent interview, showrunner Erica Messer, dished about what fans can expect from the upcoming finale. Although, we already know plenty about the episode, entitled ‘The Storm,’ Messer revealed something about the ending which is slightly surprising.

“It’s a very team-centric episode, because ‘stuff’ is hitting the fan and we’re at the center of it,” she said. “And we’re doing a [finale] cliffhanger of sorts, which we haven’t done in forever. It’s not a ‘bomb goes off/who survives?’ cliffhanger, but, ‘Oh my god, we thought we won,’ and by the end it’s, ‘Oh no, we’re just getting started.’ It’s a really fun, fresh way to launch into Season 12.”

In the previous episode, ‘Devil’s Backbone,’ Antonia Slade (Francis Fisher) did warn Dr. Reid (Matthew Gray Gubler) about a storm that was coming and that the team should prepare. She was hinting at what’s to take place in the finale episode.

There has been a lot of speculation about the renewal of the series until very recently. CBS hasn’t officially announced the renewal of the series, and a recent Deadline report listed the CBS procedural on its “shows in danger” list. The report reiterates that the show was not to be found on CBS’ list of renewed shows, and its fate still hangs in the balance. Deadline adds that a few factors might play deterrent to the show’s renewal: 1. It is very expensive for the network and 2. The premiere of its spinoff, Criminal Minds: Beyond Borders. Perhaps the network wanted to see how Beyond Borders fares before taking a call on Criminal Minds. Eventually the report is hopeful, revealing that it is more likely that the show will be renewed as CBS and ABC are “hammering out a new license deal for next season.”

Watch a sneak peek from the latest episode, ‘Devil’s Backbone’: