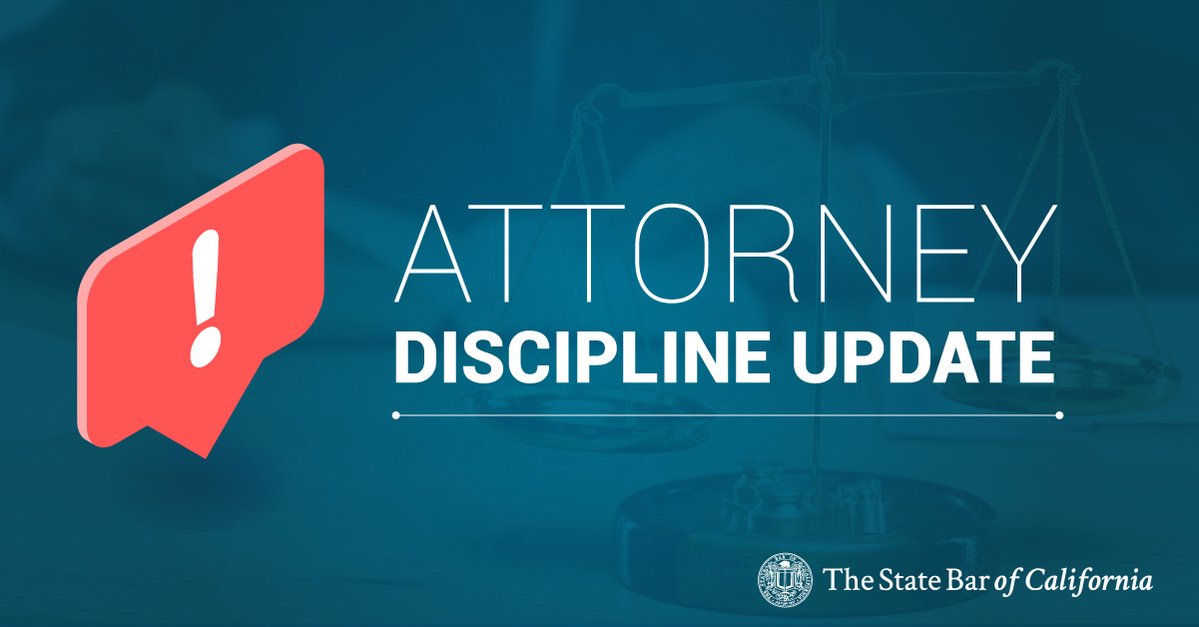 California has many criminal lawyers, but not just of the criminal defense variety. A recently-enforced rule requiring active California attorneys to be re-fingerprinted found 2,200 practicing attorneys have criminal records, including 20 unreported felonies.

On May 23, 2018, the Supreme Court issued a new California Rule of Court, effective June 1, 2018, to enforce the fingerprinting requirement. Many lawyers have already complied with this newly enforced law, which is how the 2,200 criminal lawyers were discovered. And that number is expected to grow as FBI RAP sheets are still being closely examined which includes out-of-state jurisdictions.

The California Bar Association, whose highest priority is protecting the public from attorney misconduct and is responsible for enforcement of the fingerprinting rule, was out of compliance with the requirement until last year, according to the state bar website.

Lawyers are now required to submit fingerprints, to comply with a law that requires the state bar to receive notifications of lawyer arrests and convictions from the California Department of Justice.

While not all lawyers are happy with the strict fingerprinting requirement, former Superior Court Judge Dan O’Malley said that if Little League coaches have to be fingerprinted, so should lawyers.

How did the California Bar Association become so complacent over something as important as keeping up-to-date on criminal records of practicing attorneys?

The State Bar Association licenses hundreds of thousands of attorneys. “The bar recently reported that roughly two-thirds of the state’s 189,641 active lawyers had been fingerprinted as required, while 64,170 attorneys had not yet come into compliance,” Above the Law reported.

The California Bar Association was required by a 1989 law to ensure the retention of submitted fingerprints so it could receive notifications of attorney arrests and convictions. However, the Bar Association had grown into a lax organization made up of lawyer-leadership, instead of the watchdog is it supposed to be. The lawyer-dominated bar association did not police its members appropriately.

As the bar association transitioned from the lax group to a more law-abiding state organization, they entered into a contract two years ago “to ensure the state Department of Justice would retain the fingerprints of bar applicants who are ultimately admitted to practice so the agency would get reports of subsequent arrests and convictions,” Above the Law reported.

The State Bar Association reports to the Legislature, which is in control of approving annual, mandatory State Bar annual dues on lawyers. Using SB 36, the Bar Association was sternly nudged into reforms. They sacked their executive director and new staff was brought in to address and clean up the disciplinary backlog. And SB 36 now requires the Board to transition from a 19-member board to a 13-member board, removes from the Board, attorney members elected from State Bar Districts; and requires that a minimum of seven members of the Board be public members appointed as follows: four by the Governor, two by the Assembly, one by the Senate Rules Committee, and none by the Supreme Court.

Jackson’s bill converted the former agency into a non-profit organization, and now exempts records of the State Bar Court from the California Public Records Act, and exempts the State Bar Court from the Bagley-Keene Open Meeting Act, which could end up being quite problematic. The Bar Association is now subject to the rules and laws of the judiciary instead, according to the Senate Rules Committee Analyses.

While lawyers with criminal records are being forced into the sunlight, the Bar Association has assured that it is only interested in addressing the more serious criminal violations.

See the order from the Court

See the submission to the Court from the State Bar