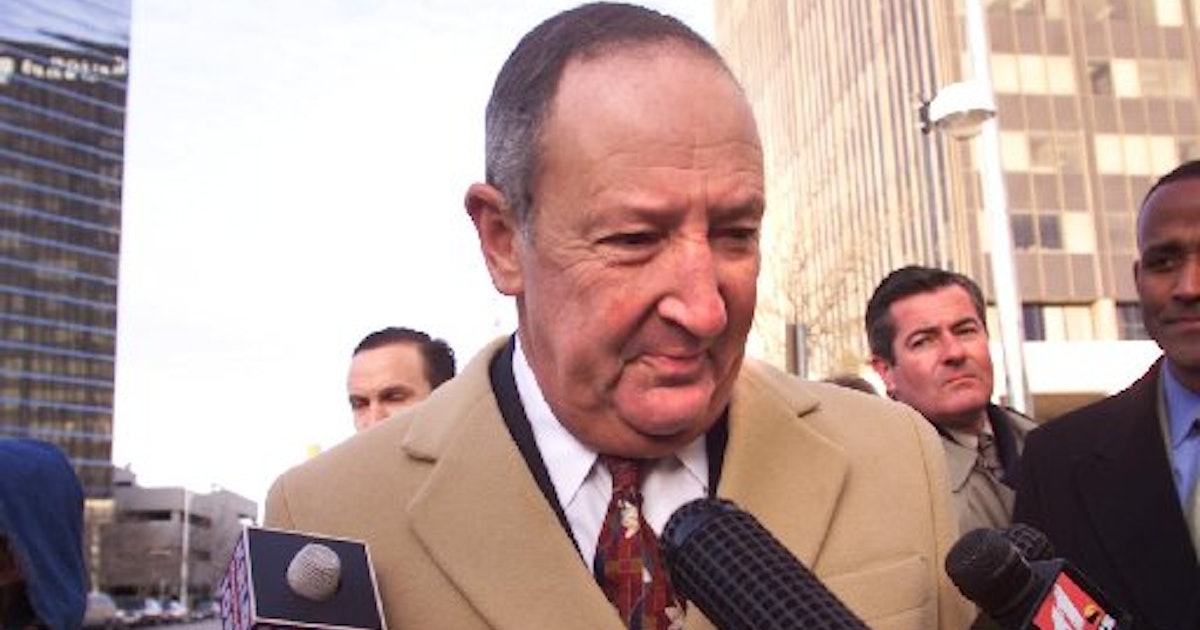 After graduation, he gained valuable trial experience at the Justice Department’s tax division in Washington.

Trial work appealed to him.

“I perceived myself as a dashing fellow,” he told The News in 1992. “There was something exciting about being a trial lawyer.”

He first gained attention for his defense of Jamiel “Jimmy” Chagra, who was acquitted of the 1979 murder-for-hire of John H. Wood Jr., a federal judge in San Antonio.

Friend of the underdog

Early on, Ravkind set himself apart from other lawyers, who seemed wooden in comparison during trials. He had a knack for charming and entertaining juries.

“You’ve got to do something to let them know you’re here, like trip over cords, bang into tables, lose your glasses,” he told The News.

His courtroom antics led some to compare him with Columbo, the unassuming yet shrewd television police detective.

Tom Melsheimer, a former federal prosecutor, once described Ravkind as a “cross between Perry Mason and Henny Youngman.”

But if you were an opposing attorney, you could see a different side of Ravkind.

Ravkind admitted to using rude personal remarks to try to rattle his opponents in court. He said he once muttered comments about an opposing attorney’s sexual orientation to try to throw him off.

Coggins said he was a rookie federal prosecutor when he tried his first case against Ravkind. On the first day of trial, Ravkind walked in and dropped a bag of powder on the desk of the judge’s secretary. He said it was his first exhibit. Ravkind explained that his client couldn’t afford his bill, so he went looking for a drug deal. But he ended up buying powdered sugar. And that was proof, Ravkind said, that his client was not the drug dealer the government alleged.