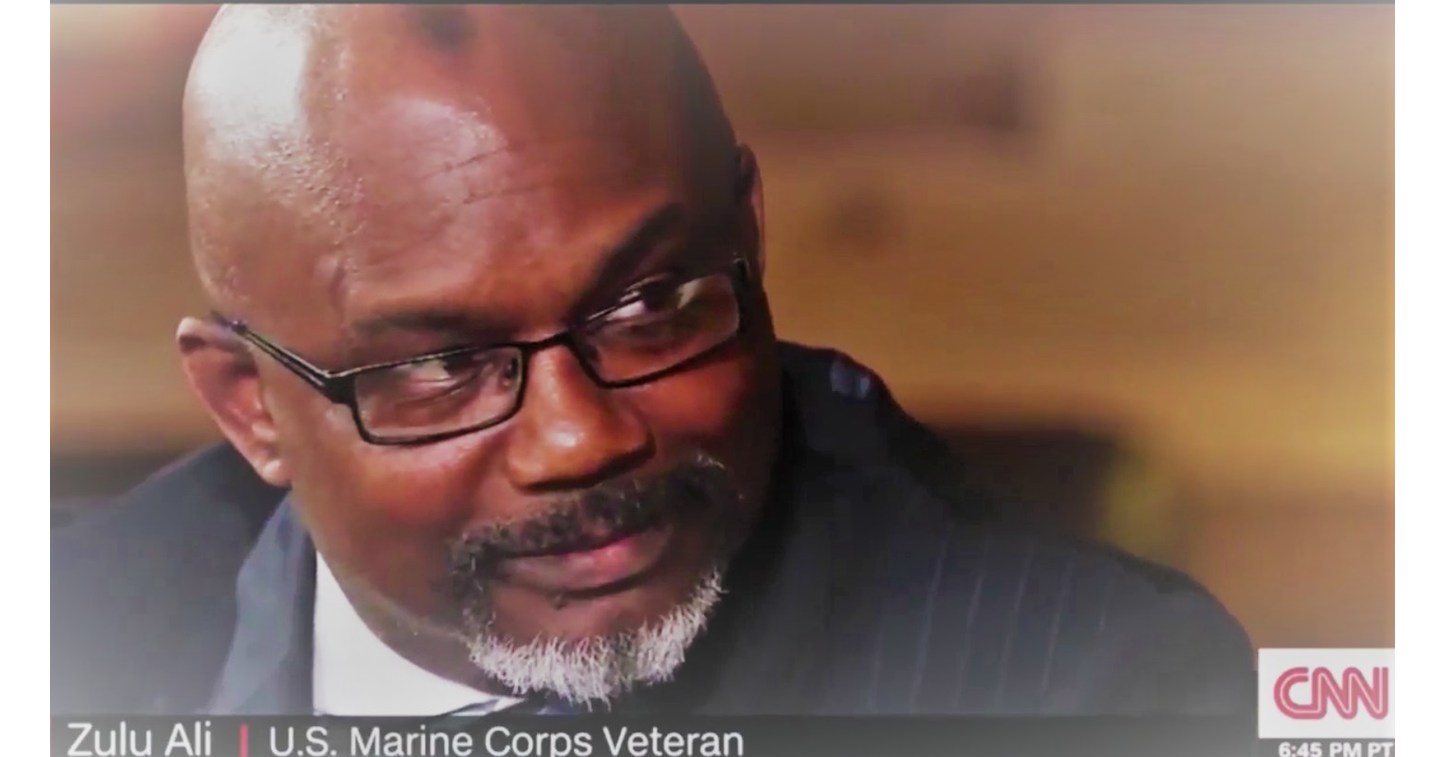 RIVERSIDE, Calif., April 25, 2017 /PRNewswire/ — Attorney Zulu Ali of the Law Offices of Zulu Ali in Riverside, California has been named Top 10 Best Lawyers in Criminal Law, Personal Injury, and Immigration Law by the American Institute of Legal Counsel.  The American Institute of Legal Counsel is an invitation only legal organization recognizing excellence of practitioners in their respective areas.  Each lawyer must be formally nominated, have attained the highest degree of professional achievement in his or her field, and have an impeccable client satisfaction rating.

Attorney Zulu Ali, a native of Shelbyville, Tennessee, is a U.S. Marine Corps veteran who served with the Marine Security Forces.  After graduating from the Tennessee Law Enforcement Training Academy, Attorney Ali served as a sworn police officer with the City of Shelbyville, City of Lewisburg, and Vanderbilt Police Departments, respectively.

Attorney Ali earned a Juris Doctorate (law degree) from Trinity International University Law School and a liberal arts degree with an emphasis in African Studies from Regents College through a consortium with Tennessee State University.

In 2007, inspired by civil rights attorneys Charles Hamilton Houston, Thurgood Marshall, and Avon Williams, Jr., who used the law and courts as a vehicle to make change and protect all people against injustice, Attorney Zulu Ali opened the Law Offices of Zulu Ali with a focus on representing persons accused of crimes and seeking criminal justice, immigrants, victims of discrimination, and persons seeking civil justice.  Attorney Ali and his law firm take on extremely difficult cases and matters that provide an opportunity to make changes in the law, through the courts, when the law is unjust.

Attorney Ali serves as Director of the American Committee for United Nations Oversight, an advocacy group lobbying the United Nations for police reform; Director of the Stop and Frisk Academy, which trains at risk youth and others to deal with police encounters; Director of the Southern California Veterans Legal Clinic, a legal clinic offering no cost and low cost legal services to military veterans; and a member of the National Conference of Black Lawyers.

Attorney Ali had been named Top 10 Best Lawyers in Criminal Law and Personal Injury by the American Institute of Legal Counsel in 2016, making 2017 the second consecutive year to be honored in these categories.